French riot police are braced for further clashes with refugees as the demolition of parts of the Calais migrant camp known as the 'Jungle' resumes.

French officers fired tear gas as some makeshift shelters were set on fire as tensions over the mass eviction of the camp's southern section escalated overnight.

Some migrants and refugees have been moved to adapted containers but aid workers say the eviction is "dispersing the problem", with others moving to the northern part of the 'Jungle' or to other camps such as Dunkirk.

Speaking from Calais, Ginny Howells, UK emergency manager for Save the Children, described the scene at the camp as "very chaotic" and said those living there were "anxious".

"They are all just incredibly worried and anxious," she said.

"People are dispersing into the northern part of the camps - it's really just moving the problem to other camps, which are in a worse condition.

"No one wants the 'Jungle' to exist but until you've worked with them, don't demolish the community structures that have been built up."

Ms Howells claimed children taking shelter in a Save the Children youth centre on the site had been affected by tear gas yesterday.

She added she expected further clashes and "more of the same" as the demolition continued. 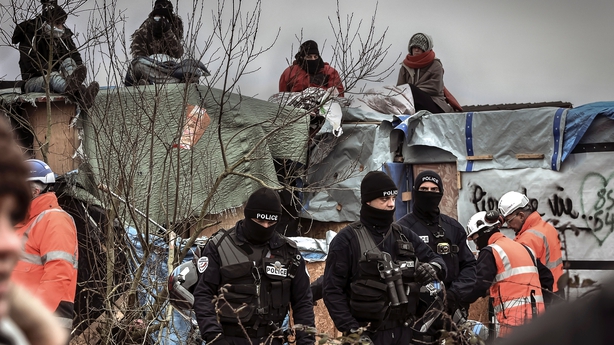 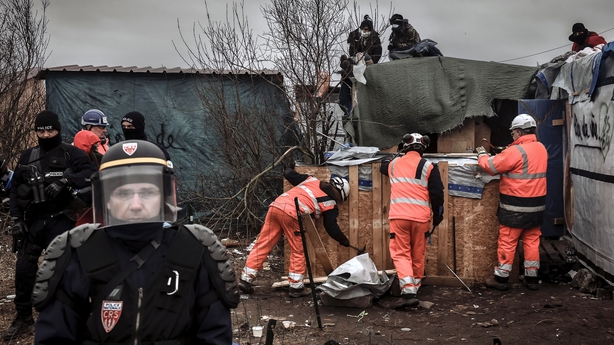 French authorities want to relocate people from the squalid, rat-infested site to heated containers nearby or to centres around France.

The action came after a judge in Lille ruled last Thursday that a partial clearance should go ahead, apart from social spaces, including schools and places of worship.

Campaigners had called for a postponement to remove people from the slum, saying that there is not enough new accommodation for people to move to.

French authorities are continuing to dismantle the Jungle camp in Calais https://t.co/d886Wcq5Vbhttps://t.co/eR2KNqKP6T 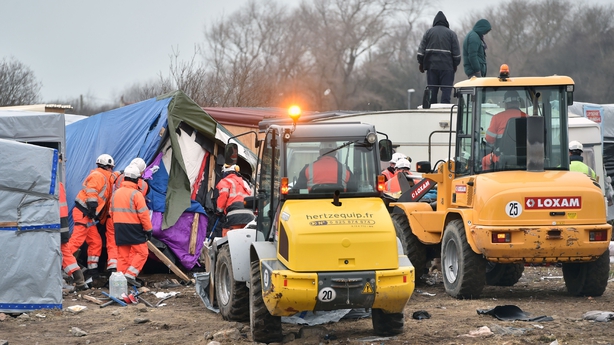 She said: "Most of the areas they are dismantling are now empty because people have moved to other parts of the camp.

"They will have a human barrier and teams dismantling behind them."

The charity has around 30 volunteers in the sprawling camp, which is home to around 4,000 people, but Ms Freedman said many had been barred from entering the site yesterday.

She added that she felt police use of tear gas had been "indiscriminate" and claimed refugees and migrants were not allowed to collect their belongings before being evicted.

"It very much felt like a big launch of how they intended to go about it - they were very bullish," she said. 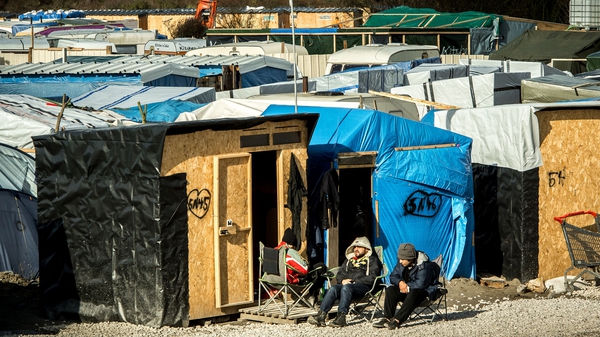