An Egyptian police brigadier-general has been killed in bombings outside Cairo University.

Five members of the security forces were also wounded when two bombs, planted among trees outside the university, exploded.

There was no immediate claim of responsibility for the attack.

However, Islamist militants have carried out similar operations in a fast-growing insurgency threatening the security of the most populous Arab nation.

The government this week put the death toll from such attacks at nearly 500 people, most of them soldiers and police.

Analysts expect militants to escalate violence ahead of the presidential election on 26-27 May. 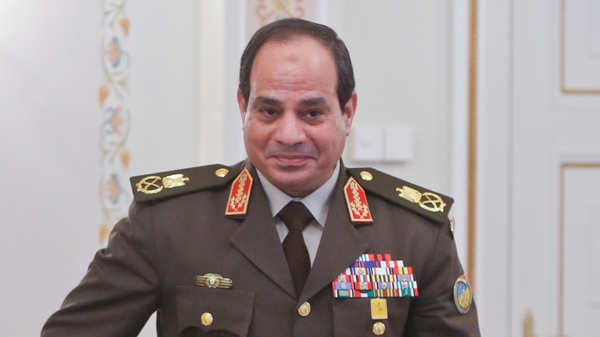