Up to 15 Syrian students were killed when rebel mortar bombs landed on the canteen of Damascus University's College of Architecture.

Insurgents have formed a semi-circle around the capital and intensified attacks from positions on the outskirts this week.

The university is surrounded by government buildings, including the Ministry of Defence, the headquarters for state media and the president's official residence.

The Syrian military has responded to rebel attacks with artillery shelling and air strikes on suburbs.

Meanwhile, the United Nations said on Monday it would withdraw about half of its international staff from Damascus after a mortar bomb landed near their hotel.

They provided footage of fighters walking around a deserted area and stamping on a framed picture of Bashar al-Assad.

Elsewhere, Turkey has denied that it had rounded up and deported hundreds of Syrian refugees following unrest at a border camp.

Witnesses said hundreds of Syrians were bussed to the border after yesterday's clashes in which refugees in the Suleymansah camp, near the Turkish town of Akcakale, threw rocks at military police, who fired teargas and water cannon.

It said it had taken up the issue with Turkey and was seeking more information.

Such actions would be against UN conventions governing the treatment of refugees. 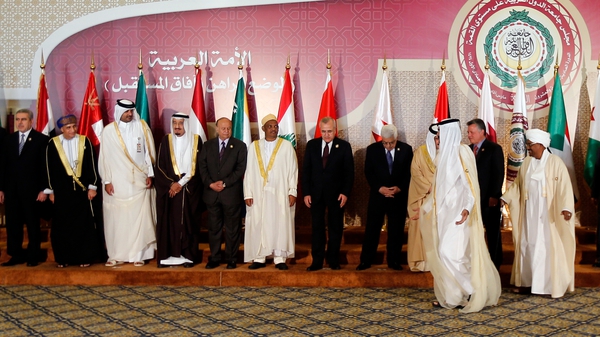