Senior Democrats in the United States have claimed that Joe Biden will be a friend to Ireland if elected US president.

The Biden campaign held a virtual rally for Irish-American voters and Democratic Congressman Brendan Boyle told the event that the Brexit process had put hard won peace and justice in Ireland at risk.

"We fortunately have many allies on Capitol Hill. One place that has not been an ally is the Oval Office," Congressman Boyle said.

"What a refreshing change it will be to have Joe Biden come this January. To have someone who supports the Good Friday Agreement and wants to protect it. Someone who is not mindlessly cheerleading for Brexit no matter the cost," he added.

US President Donald Trump has voiced support for the Northern Ireland peace process in the past.

A statement issued by the White House ahead of a visit by the then taoiseach Leo Varadkar in March made reference to the commitment to maintain the gains of the Good Friday Agreement.

Mr Biden frequently makes reference to his Irish heritage and traces his roots to counties Louth and Mayo.

He visited Ireland as US vice president in 2016.

Earlier this week, it was confirmed that Mr Biden would not travel to Wisconsin to accept the Democratic presidential nomination during the party's national convention this month because of coronavirus concerns.

The decision to pull Mr Biden and other speakers from Milwaukee, where Democrats had once planned to hold a multi-day nominating convention in person, ensures the event from 17-20 August will be almost entirely virtual.

Mr Biden will accept the nomination and deliver a national address from his home state of Delaware, the Democratic Party said.

The Democratic National Committee (DNC) said the decision was made to protect Milwaukee residents, as well as the vast number of people needed to stage a national convention.

The event will feature two hours of prime time programming each night with feeds from around the country, the DNC said.

"From the very beginning of this pandemic, we put the health and safety of the American people first," DNC Chairman Tom Perez said in a statement. 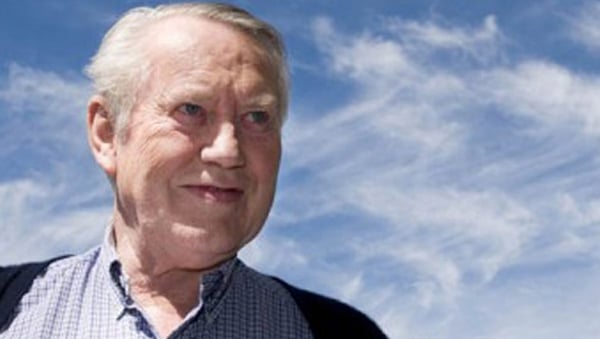 Throwing the book at Trump