Taoiseach Micheál Martin and US President-elect Joe Biden spoke for more than 20 minutes this evening.

The call was described as very warm and Mr Biden restated his deeply felt commitment to the Good Friday Agreement.

Mr Biden told the Taoiseach that he sees Ireland as a key bridge builder in his efforts to restore good relations between the US and the EU.

Mr Biden said that he wants to create the conditions for a global economic recovery and he spoke too about his commitment to tackling climate change.

He told Mr Martin he would immediately sign the Paris Accord after he is sworn in on 20 January.

Mr Biden spoke at length about his Irish connections and he was aware of Mayo's win against Roscommon in the Connacht Football Championship last Sunday.

He spoke too about his strong desire to visit Ireland as US President.

I've had a warm and engaging call with US President Elect @joebiden He brings tremendous knowledge & understanding to his new role, and has a great love for his Irish heritage. He underlined his commitment to the Good Friday Agreement & we spoke of importance of multilateralism..

"An Taoiseach congratulated President-elect Biden and Kamala Harris on their remarkable election victory.

"In a warm conversation, President-elect Biden recalled his strong Irish roots and his visit to Ireland with his family in 2016.

"The President-elect reaffirmed his full support for the Good Friday Agreement and they discussed the importance of a Brexit outcome that respects the GFA and ensures no return of a border on the island of Ireland.

"They looked forward to working together bilaterally and across a range of international areas including EU-US relations, the UN - including the Security Council, and on the important global challenges of Covid-19, economic recovery and climate change."

On the subject of visiting Ireland Joe Biden tells Micheál Martin "they will have to hold me back." @rtenews

Ms McDonald told the Dáil: "He is as we know proud of his Irish roots and without doubt a long-standing friend of Ireland.

"During the presidential election campaign and indeed throughout his time in office he has acted to promote and protect peace, progress and the Good Friday Agreement.

"He comes to the office of president at a time of threat from the British government with Brexit and their refusal to honour agreements looming large."

A Downing Street spokesman said: "In a call this afternoon the Prime Minister warmly congratulated Joe Biden on his election as President of the United States.

"The Prime Minister also conveyed his congratulations to vice president-elect Kamala Harris on her historic achievement.

I just spoke to @JoeBiden to congratulate him on his election. I look forward to strengthening the partnership between our countries and to working with him on our shared priorities – from tackling climate change, to promoting democracy and building back better from the pandemic.

"They discussed the close and longstanding relationship between our countries and committed to building on this partnership in the years ahead, in areas such as trade and security - including through Nato.

"The Prime Minister and president-elect also looked forward to working closely together on their shared priorities, from tackling climate change, to promoting democracy, and building back better from the coronavirus pandemic.

"The Prime Minister invited the president-elect to attend the Cop26 climate change summit that the UK is hosting in Glasgow next year. They also looked forward to seeing each other in person, including when the UK hosts the G7 summit in 2021."

Speaking this evening, Mr Biden said he feels confident that his administration will be able to put America back in the place of respect it had before.

He referenced his calls with six world leaders, including the Taoiseach tonight, as he was asked what he had been telling world leaders about his transition to the White House and the Trump campaign's attempts to disrupt it.

He said: "First of all I'm letting them know that America's back. We're going to be back in the game. It's not America alone... I've had the opportunity to speak with now six world leaders and the response has been very ... energetic.

"From Great Britain, to France, to Germany, to Canada etc and Ireland ... I said when we announced that the next president is going to inherit a divided country and a world in disarray ... and the reception and welcome we've got around the world from our allies and our friends has been real."

He said he had a number of other calls to return, adding: "I feel confident that we're going to be able to put America back in the place of respect that it had before." 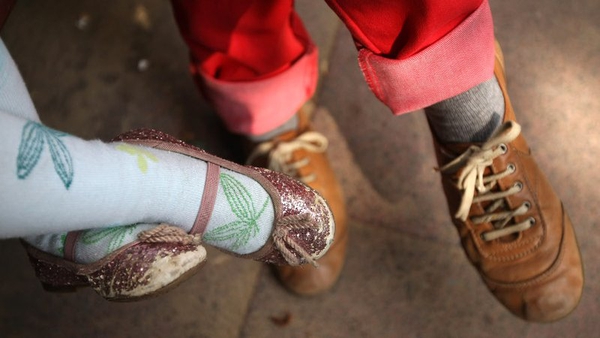 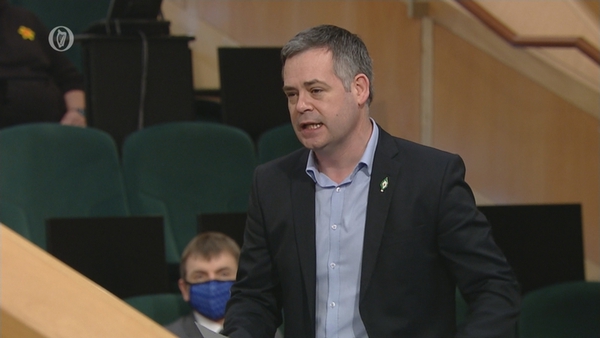 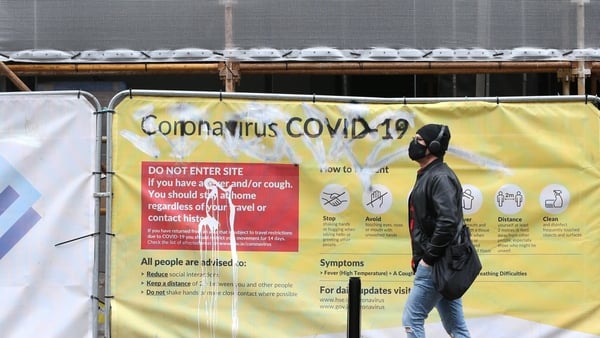 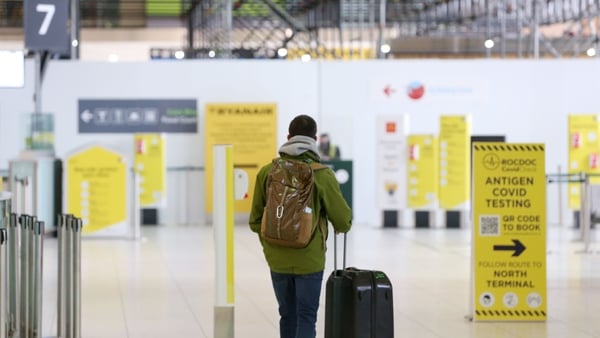 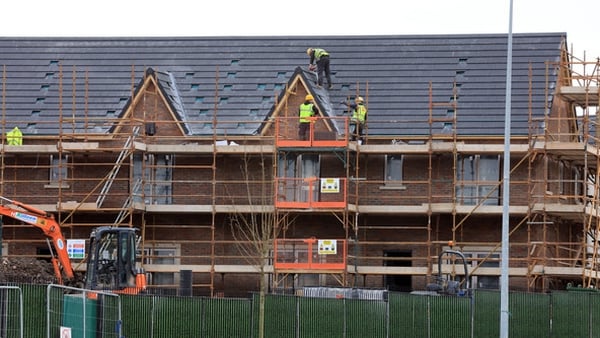