DUP leader Jeffrey Donaldson has made one change to his ministerial team at Stormont and said he would carry out a more "fundamental reshuffle" in September.

North Antrim MLA Paul Frew has lost his job as Minister for the Economy and is replaced by East Antrim MLA Gordon Lyons.

Mr Frew was appointed by former DUP leader Edwin Poots and held the post for less than a month.

Mr Lyons previously served as a junior minister under Arlene Foster as DUP leader, but left his post last month after Mr Poots took over the party leadership.

Mr Donaldson thanked Mr Frew for his work over the last number of weeks.

"He has been a dedicated minister, progressing a number of important issues in the Department for the Economy, which will be of benefit to everyone in Northern Ireland in due course", he said.

Mr Donaldson said he has decided only to make limited ministerial changes at this time, "so as to
minimise any impact personnel changes would have on the business of delivering for people across Northern Ireland".

He said he is mindful that the Executive team, along with ministers in other parties, have "further significant work to do" in the next short time.

However, Mr Donaldson signalled his intention to "conduct a more fundamental reshuffle of posts in September".

Speaking about his new economy minister, Mr Donaldson said Mr Lyons is "well equipped to take on the role" adding that he has valuable experience, having previously served as a junior minister in the Executive Office and as Agriculture Minister for a period.

"I know he will be focused on rebuilding and revitalising Northern Ireland's economy as we emerge from the Covid pandemic," Mr Donaldson said. 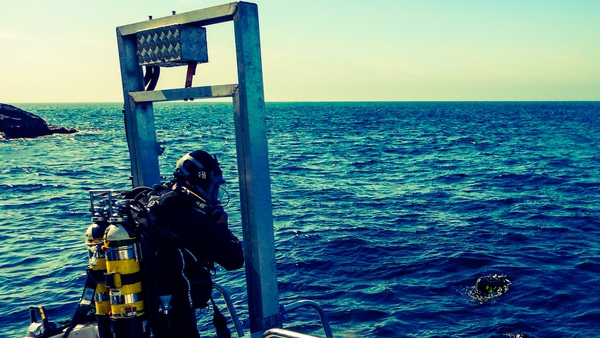 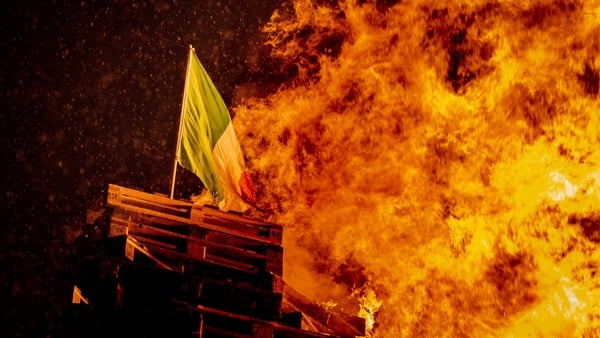 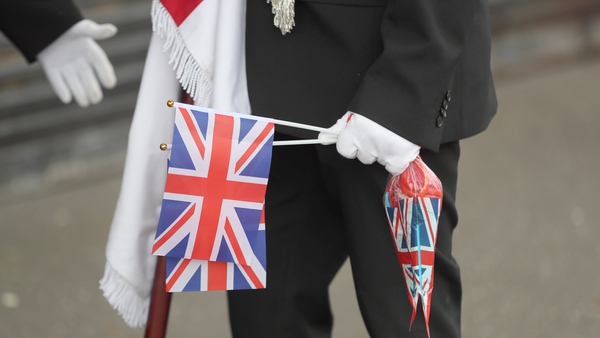