The DUP has never had a contested leadership election and it remains to be seen whether it will be any different this time following the resignation of Arlene Foster.

Mrs Foster, the third leader in the party's history, replaced the retiring Peter Robinson unchallenged in 2015, in the same way he had succeeded party founder Ian Paisley in 2008.

It is not clear if the next leader will enjoy a similar coronation, or whether there will be more than one candidate vying for the party's top job.

There has also been considerable speculation that whoever emerges as DUP leader may not take up the role of Northern Ireland First Minister.

Rules on double jobbing mean a sitting MP could not be first minister and there have been suggestions the party faithful might prefer to split the two positions, with a leader based in Westminster while another senior member takes the reins at Stormont.

The model is not without precedent and is already operated by the DUP's partners-in-government, Sinn Féin.

The contest, when it is held, will involve a very small electorate - only the party's MLAs and MPs will get a vote.

Here are some of the contenders who could emerge as either DUP leader and/or First Minister following Mrs Foster's departure: 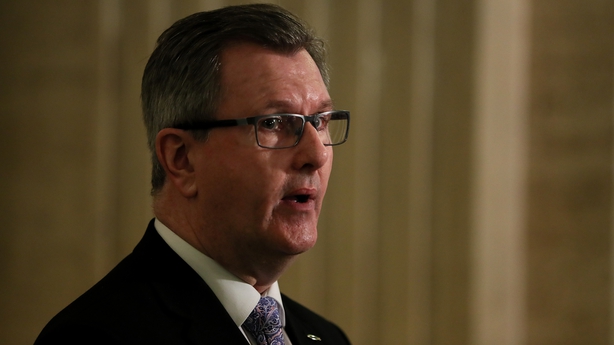 The long-standing Lagan Valley MP is the party's current leader at Westminster. The former Ulster Unionist Party member is seen as a moderate whose political outlook would be broadly in line with Mrs Foster's.

There is a sense that the traditional wing of the DUP never quite trusted Mrs Foster due to her UUP roots and Mr Donaldson would face a similar challenge if he was to succeed her. 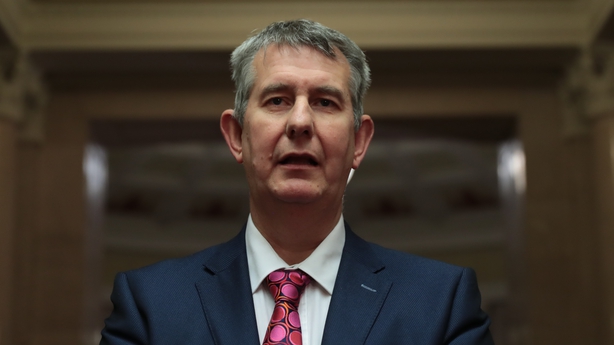 Stormont's current Agriculture Minister is an experienced ministerial operator who has held a number of senior executive portfolios.

He has made little secret of his political ambitions and is seen by many as the leading contender to replace Mrs Foster.

Viewed as a hardliner, he would be more aligned with the traditional wing of the party, but he has found himself in an awkward position of late as the minister with responsibility for implementing the checks required under the Northern Ireland Protocol - a factor that could work against him. 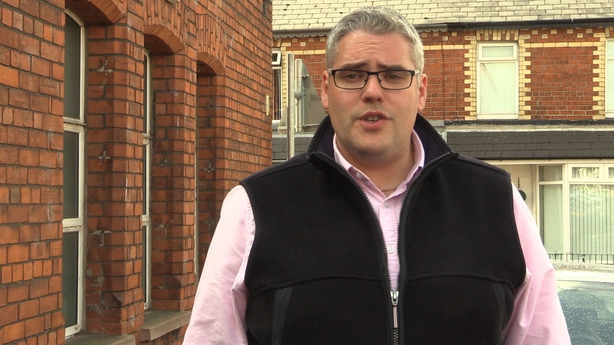 The MP for East Belfast is a former lord mayor of Belfast and the face of the DUP's young generation.

A former barrister, Mr Robinson would be viewed as a political moderate. 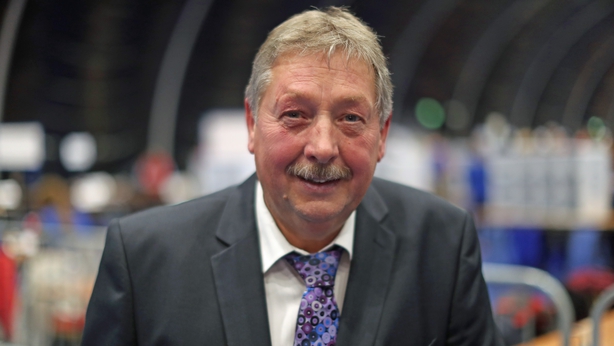 Mr Wilson was tempted to challenge for the job in 2015 but ultimately did not run after Peter Robinson made it clear that Arlene Foster was the preferred candidate to succeed him.

The Brexiteer is a popular figure with the grassroots and would be viewed as a hardliner. 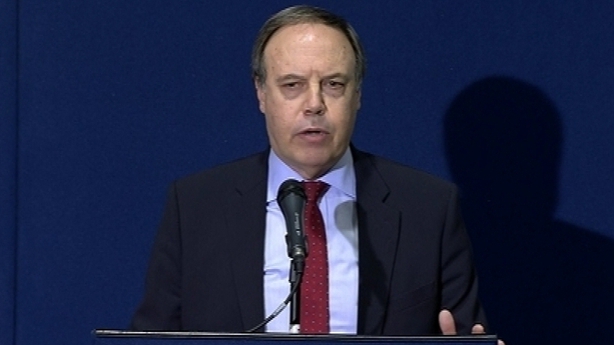 In normal circumstances, the deputy leader would be well placed to succeed the leader.

However, the internal criticism of Mrs Foster has extended to Mr Dodds and it would be highly unlikely that he would be seen as the "change" candidate the rank and file are seeking. 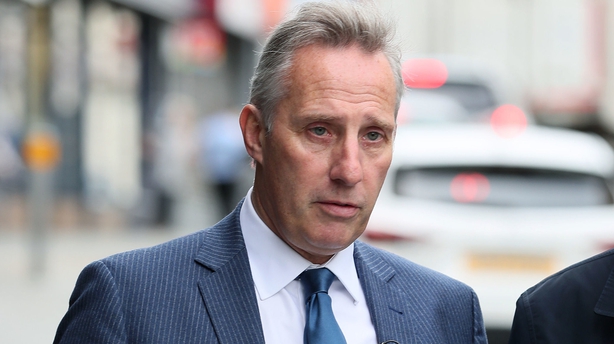 The son of the party founder, Mr Paisley has a significant personal following within the DUP but is sometimes viewed as somewhat of a maverick.

His standing within the party outside of his constituency heartland in Antrim has been hit by a series of controversies involving parliamentary expenses.