Sinn Féin will not field candidates in three of Northern Ireland's 18 constituencies in the UK general election.

Party leader Mary Lou McDonald has announced that it will not run in South Belfast, East Belfast or North Down.

She said the aim is to ensure as many pro-Remain MPs are elected as possible.

The party is urging its voters to back Remain candidates in those constituencies.

Sinn Féin said it wants to see Independent MP Sylvia Hermon retain her seat in North Down, and Alliance Party leader Naomi Long elected in East Belfast, where the sitting MP is the DUP's Gavin Robinson.

Ms McDonald said the party also wants the SDLP's Claire Hanna elected in South Belfast, where the sitting MP is Emma Little-Pengelly of the DUP.

She said it sat comfortably with her to urge Sinn Féin supporters to vote for Ms Hermon.

"It sits very comfortably with me to ask and invite voters to thoughtfully do the right thing," she said.

"And in this case it means defying hard Brexiteers, the likes of Nigel Dodds, the likes of the DUP candidates who have very, very recklessly acted against the interests of everybody.

"Whether you call yourself a unionist or a nationalist, a republican or a loyalist, we actually have many, many interests in common."

The SDLP earlier announced it will not put forward candidates in North and East Belfast and in North Down as it attempts to prevent DUP Brexiteers winning those seats.

The move in North Belfast will give Sinn Féin candidate John Finucane a better chance of unseating Mr Dodds, the DUP deputy leader and longstanding MP, who has a majority of just over 2,000.

The decision not to field a candidate in the north of the city for the first time in the party's history has prompted claims of hypocrisy from political rivals, given the SDLP's vocal criticism of Sinn Féin's Westminster abstentionist policy in other battleground constituencies, such as Foyle.

Former SDLP councillor Máiría Cahill resigned from the party in protest at the move, accusing the party of facilitating a "sectarian headcount".

"We have taken a unilateral decision not to stand candidates in North Down, North Belfast and East Belfast," said the party.

"Our first priority is to elect pro-Remain MPs to vote against Brexit and Boris Johnson but removing pro-Brexit MPs in Belfast is also critical."

The Ulster Unionist Party has already stepped aside in North Belfast to give Mr Dodds a better chance of winning.

The UUP decision also proved controversial, as it came only a week after incoming leader Steve Aiken pledged to run in all 18 constituencies in Northern Ireland.

Police are investigating alleged paramilitary threats made to the party in the wake of Mr Aiken's initial pledge. 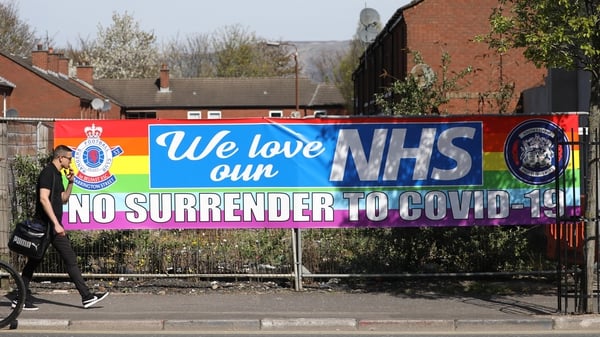 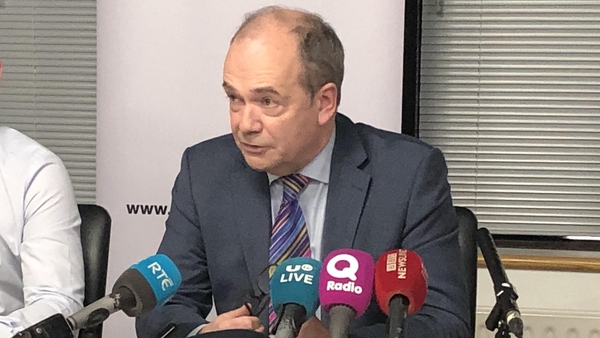 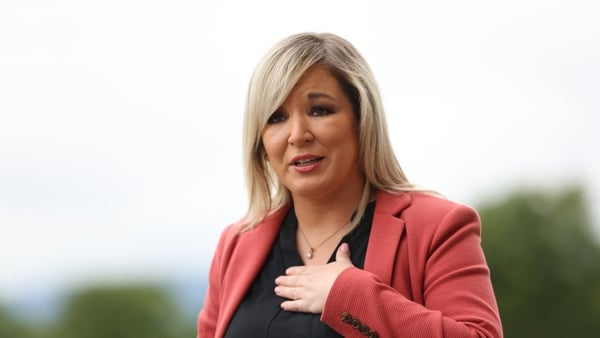