Around 60 people attended a public meeting in Dobhar in the Donegal Gaeltacht last night to protest against post office closures in the region.

Several public representatives were among those who attended the meeting.

Last month, it was announced that over 150 post offices around the country were to close as part of a deal reached between An Post and the Irish Postmasters' Union.

An Post said that all of the offices that are due to close are within 15km of at least one other post office.

A total of 17 post offices in Donegal are to close under the terms of An Post's redundancy deal with postmasters.

Many public representatives and organisations have criticised the closures claiming they will help accelerate the destruction of rural communities. 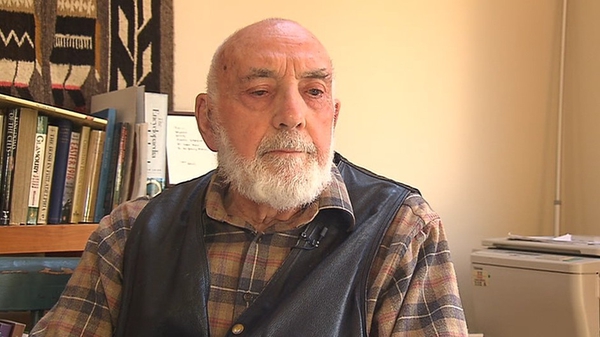 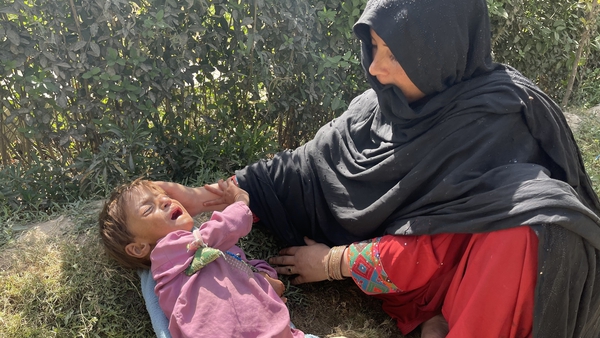 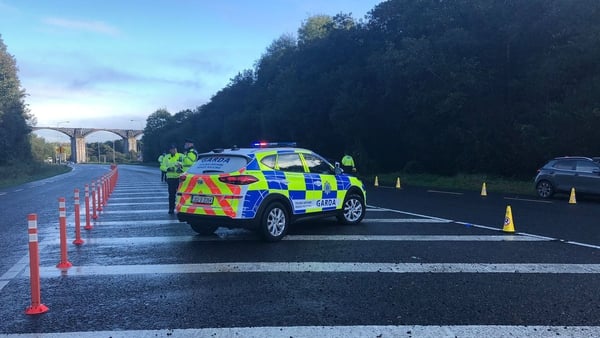