Evidence of a lost prehistoric settlement in the North Sea has been uncovered by a European research team among them scientists from University College Cork.

During an 11-day expedition last month on board the RV Belgica, researchers from the 'Lost Frontiers' project used acoustic techniques and physical sampling of the sea bed to explore three sites of potential geological and archaeological interest in the southern North Sea. 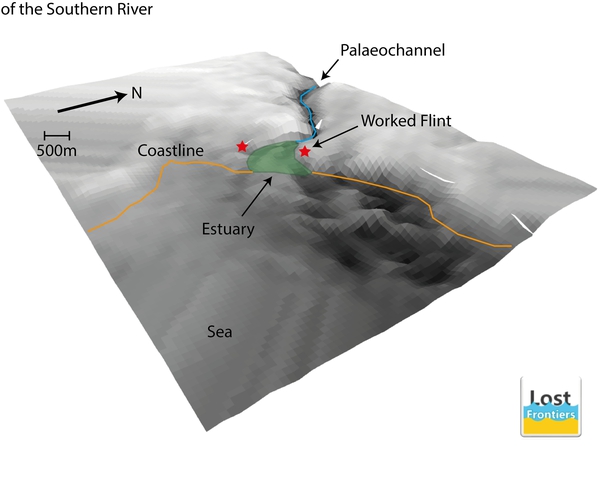 Around 40km off the coast of Norfolk in a mapped prehistoric river system, they found the first evidence of a settlement - two artefacts belonging to hunter-gatherers who lived up around 10,000 BC.

One was a small piece of flint, possibly the waste produce of stone tool making. 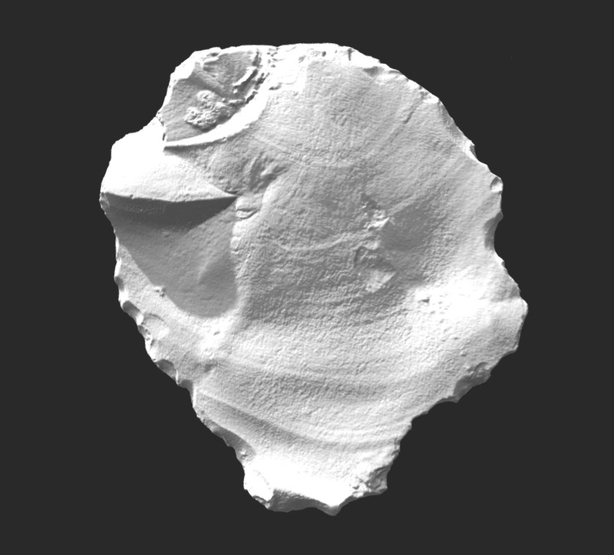 The second artefact was a larger piece - broken from the edge of a stone hammer which was used to make other flint tools.

They also recovered sediment which dates the period before sea levels rose. 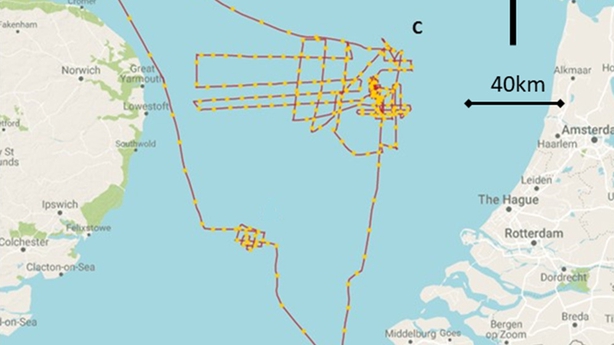 Team member, Environmental Archaelogist Dr Benjamin Gearey of University College Cork, said what they are after is information about the people who lived in this landscape.

"We've known for many years that there is archaeological material down there - it generally comes up in the nets of trawlers.

Near Brown Bank off the coast of Holland, they recovered peat and ancient wood strongly suggestive of a prehistoric woodland.

For the scientists taking part in the project these fragments of ancient wood and flint hold the promise of future discoveries, which will shed important light on human activity now lost to climate change and rising sea levels.

And while archaeologists understand a lot about hunter-gatherer communities living on the dry lands around what is known as Doggerland, Dr Gearey said "the heartland of Mesolithic Europe is lost beneath the sea so ultimately we are trying to recover direct evidence of these communities that were living in this landscape which has been lost to us until now."

He said it is great to be rewarded with some direct evidence of this but hopes this is just the start, "a springboard to take us on further."

The project is a large collaborative project which aims to map and understand the landscapes of the southern North Sea - the early prehistoric landscapes that were drowned by sea level rise and climate change about 9,000 years ago.

University College Cork is among a number of universities taking part including the University of Bradford and the Flanders Marine Institute.

'Obligation on everyone to behave' - Govt concerned over street drinking scenes