Netflix now has a new rival in Ireland following the announcement from Amazon that it has launched its Prime Video service here.

Ireland is one of 200 countries and territories across the globe where the streaming service is now available.

New customers will pay €2.99 a month for the first six months, and then €5.99 a month thereafter – considerably cheaper than the €9.99 a month currently charged by Netflix for its standard package.

A free seven-day trial is also on offer to draw customers in.

The service can be accessed on smartphones and tablets through the Android and iOS operating systems via the Amazon Prime Video app, as well as certain smart TVs and via the website.

Users can also download shows and movies for offline viewing – a service which Netflix has only just introduced. 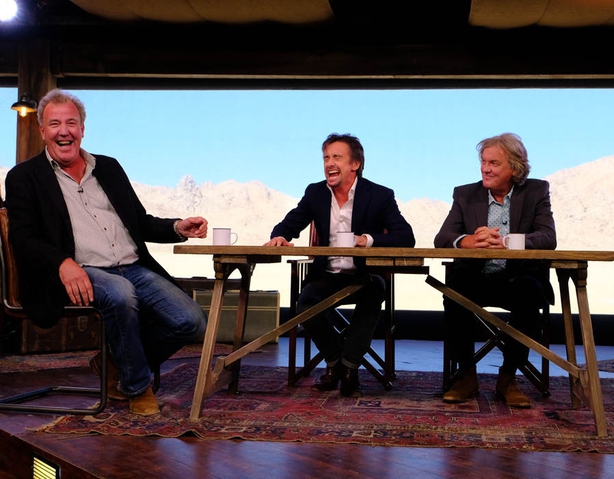 One of the big draws to the new service is Jeremy Clarkson, Richard Hammond and James May’s new programme, The Grand Tour, which is available through the service.

Amazon Prime video also offers a large number of other original series, including Golden Globe-winner Mozart in the Jungle and Golden Globe, Emmy and BAFTA-winner Transparent.