Tis the season for new high spec smartphones. The latest one to be announced is the new HTC flagship, the HTC 10.

Despite making great handsets, the Taiwanese manufacturer has struggled a little in recent years to keep up with the rapid pace of innovation set by rivals like Samsung, Sony and Apple.

Its One M8 and One M9 models were credible, usable, attractive handsets.

But they lacked a certain wow factor necessary to distinguish them from the stiff competition in the cut throat premium end of the market.

HTC hopes the 10 will correct that situation, and to achieve the required results it has gone back to the drawing board on many fronts – not least design.

Indeed the key word when it comes to describing this smartphone is refinement. 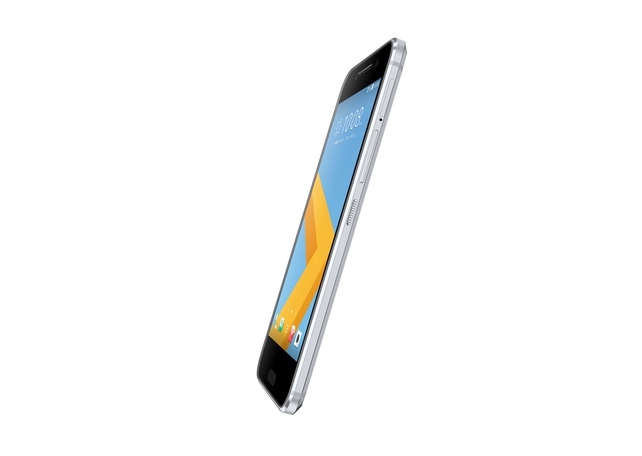 HTC set the bar high on the design front with the original HTC One.

But since then it has lost its way a little and instead of major overhauls it has tended towards upgrading the spec but just tinkering with the look.

The HTC 10, however, represents a bolder step forward by the company.

The unibody design is carved from a single piece of metal, and has chamfered edges to allow the handset nestle more comfortable in the hand.

The matte finish on the black model I’ve been trying is a refreshing alternative to the shininess and finger marks of many other competitors.

The speakers have been repositioned, so they are less obvious.

The power button has been repositioned to make it easier to reach, and has been given a groove finish to help the user distinguish it from the volume rocker.

And there is a smart new capacitive home key below the display, which also houses the really fast and accurate fingerprint sensor that unlocks the handset in just 0.2 seconds.

It also has a USB type-C charging socket, which brings benefits when it comes to charging speed.

The company says that during design the handset went through merciless testing to ensure it can handle everyday knocks, bumps and scratches.

It certainly feels robust, although the catch is that at 9mm it is a bit chunkier in depth and weight than competitors like the iPhone 6S and Samsung Galaxy S7.

The Super LCD 5 technology behind the screen will be unfamiliar to most, but it is impressive.

I did find that the auto-brightness took a little while to adjust on occasion, and it’s not fantastic from different angles – appearing dark at times.

And there’s no always-on mode to display the time and notifications which the Samsung Galaxy S7 and LG G5 now boast.

All told, it’s probably not quite on a par with the latest Super AMOLED display that you’ll find on the S7.

But on the whole this is a really solid screen for general use, video and gaming.

It’s also super-responsive to the touch – faster claims HTC, than the S7.

That responsiveness is in part due to the powerhouse driving the HTC 10.

Little troubles the phone – it flicks from app to app with ease, runs video without a stutter and handles photo capturing and editing smoothly.

In the background runs HTC Boost+ - a new app which monitors app use and according to the company “dynamically allocates CPU and memory as required”.

In practice, that means the app (slowly) scans the phone and then tells you what apps and files are slowing it down, so that you can take appropriate action.

HTC says the sizeable 3,000mAh power pack should last two days on normal use and easily stay alive for a full day under heavy use.

In my experience, the former claim is pretty accurate, which is impressive.

However, depending on quite how heavy your heavy use is, or more specifically what you are using it for, you might find the percentage charge remaining dropping like a stone.

At least the device does support Quick Charge 3.0, which enables you to top it up to 50 per cent in 30 minutes.

It comes with either 32GB or 64GB of built in storage and a microSD slot which can expand up to 2TB. 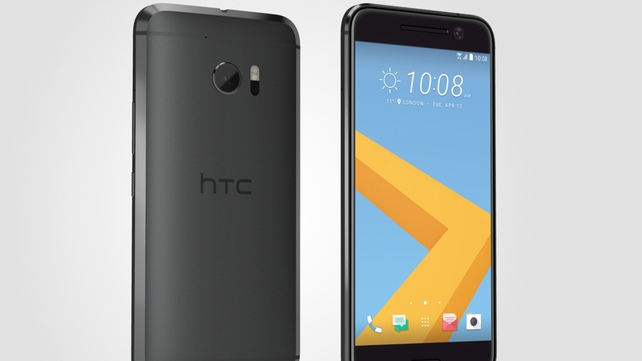 HTC has always tried to lead the field in camera technology.

But in more recent times, it’s struggled to make an impact.

So for the HTC 10 it’s gone back to basics again, and completely redesigned the imaging hardware.

The pixel count may have decreased from the 20MP of the One M9. But the overall experience is improved.

It is pretty quick to launch and fire, thanks to the lower number of pixels and the high spec chipset, and the aperture has gone to f/1.8 from f/2.0.

HTC says the result is 136 per cent more light than on the One M9, and low light performance is reasonably good.

There’s also a Pro-mode to enable the user to take larger sized images, and 4K video and Hi-Res audio recording, which is a big bonus.

The laser autofocus didn’t seem to be quite as rapid as billed though – it’s supposed to be three times faster than the M9.

And I found the overall quality of pictures wasn’t always consistent.

But on the whole it seems to be a big improvement on its predecessor, and is likely to more than satisfy all but the most demanding of amateur snappers.

Indeed evidence of that is that it achieved a score of 88 in DxO Mark testing, which described it as a “great all-rounder for stills and video”.

The front facing camera has a 5MP sensor, with optical image stabilisation and autofocus. 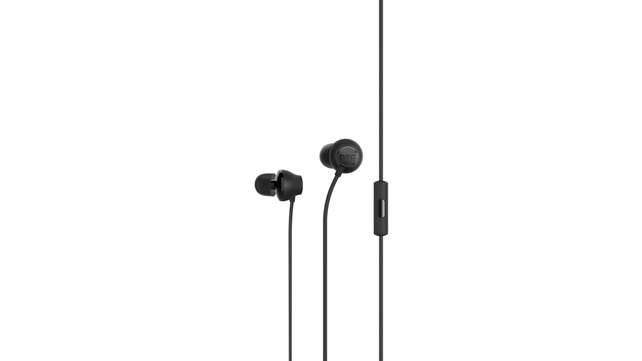 The other big selling point that HTC has emphasised in the past has been its sound quality.

In that department the HTC 10 doesn’t disappoint.

The device is Hi-Res audio certified, can also upscale normal res tracks to 24-bit sound and Hi-Res audio earphones are included in the box.

The result is superb quality audio through headphones, whatever the source - every bit as good or possibly better than the other market leader in this department in my view, the Sony Xperia Z5.

On the phone itself, the BoomSound Hifi speakers  have been repositioned and the top one is now exclusively a tweeter and the bottom a woofer.

Here the sound quality is less impressive. The decision to split the sound is noticeable, but not necessarily in a good way.

The further away you are, the better it gets, but that’s not much use if you are holding or sitting next to the phone as it pumps out your favourite tunes.

One of the best things that HTC has done with the 10 is to simplify the interface.

The company took a view that its decision to offer choice in apps and its own look had resulted in the fragmentation of the Android operating system.

So with the HTC 10 it’s decided to work more closely with Google to remove so-called bloatware – the duplicated apps, widgets and gizmos that just take up space, and add little value.

As a result the Android 6 is integrated like never before. The camera app, for example, is HTC’s, but the Google Music app is the default in the audio department.

Google Photos has been integrated in to the HTC camera app, but features like Zoe have been added to it.

It’s not perfect, but it’s definitely an improvement.

After a couple of years of looking like it had lost direction, to the extent that some were questioning HTC’s future in phones, the company seems to have found its way back to the right path.

Its decision to take a good hard look at adding meaningful change to things it has traditionally done well has paid off.

Plus modifications to the interface, design and hardware will make the device appealing to many.

Yes there are still issues – like the speaker sound, aspects of the display and the camera.

And the “oh, that’s clever” factor which was missing with the One M8 and M9 is, well, still absent.

But the HTC 10 will ensure that at least for the current product cycle, the manufacturer will remain a leading contender at the top of the smartphone market.

The phone will be available from Three in early May with tariff prices still to be confirmed. The SIM free price will be €699.