Dublin City Council is due to decide by the end of this week on whether to grant a licence for the five Garth Brooks concerts.

A number of councillors in the area say they will demand that the City Council hold an oral hearing on the issue of the licence.

Residents of the area meanwhile say they intend to protest outside next Monday's monthly Council meeting.

At a public residents meeting held last night, two groups representing different residents in the area surrounding the stadium threatened legal action if the concerts are set to go ahead.

400,000 people have bought tickets to see the US star play at Croke Park between Friday 25th and Tuesday 29th July. 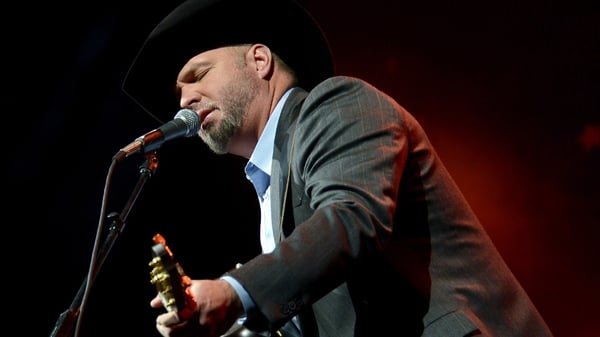