A NASA space probe has lifted off from the US en route to an asteroid where it will collect samples that will later be returned to Earth.

The $1bn Osiris-Rex mission aims to learn more about the origins of life on Earth and the formation of the solar system.

The robotic spacecraft took off on top of an Atlas Five rocket from Cape Canaveral in Florida in the early hours of the morning. 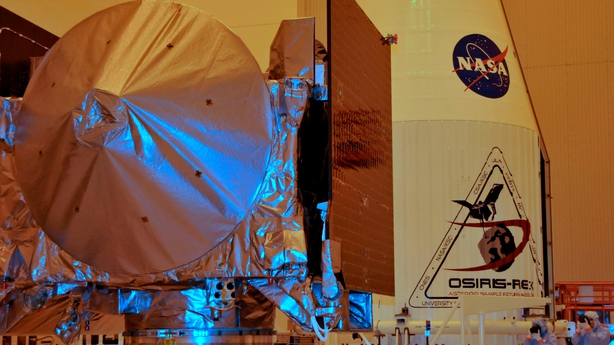 It is headed for a 500m wide asteroid called Bennu, which circles the Sun in roughly the same orbit as Earth.

The mission aims to chart the path of Bennu, as well as demonstrate advanced imaging and mapping techniques that will be needed for future science missions and upcoming asteroid mining expeditions.

The craft will arrive at its target in August 2018, and following a two-year study of its physical features and chemical composition, it will fly to the surface and collect 60 grams of material, before returning to Earth in 2023.

Asteroids are considered to be like time capsules from the earliest stages of the formation of the solar system, and may contain materials which helped lead to life beginning on Earth.

"You can think of these asteroids as literally prebiotic chemical factories that were producing building blocks of life 4.5 billion years ago, before Earth formed, before life started here," NASA astrobiologist Daniel Glavin said before launch. 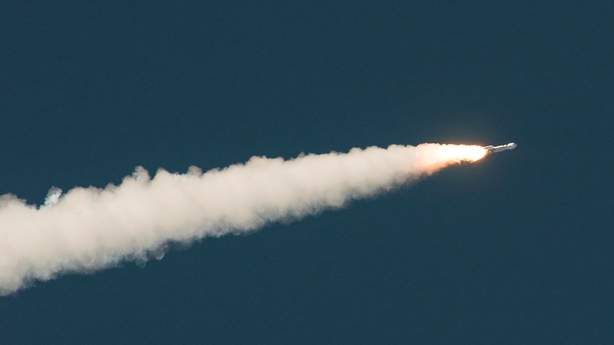 Osiris-Rex is the latest in a series of missions to asteroids that began with the 1991 flyby of asteroid Gaspra by NASA's Jupiter-bound Galileo spacecraft.

Only one other spacecraft, Japan's Hayabusa, has previously returned samples from an asteroid to Earth, but due to a series of problems it collected less than a milligram of material.

A follow-on mission, Hayabusa 2, is underway, with a return to Earth planned for December 2020.

The US space agency also hopes Osiris-Rex will demonstrate the advanced imaging and mapping techniques needed for future science missions and for upcoming commercial asteroid-mining expeditions.