Northern Ireland's Public Health Agency has changed the guidance on when people should book PCR tests.

Its deputy director said it was being done to "protect the testing system".

The call came as pressure increased due to the surge in cases linked to the Omicron variant.

Today, the Department of Health reported an additional 22,972 cases of Covid-19 in five days over Christmas.

The cases were recorded between 24 December and 28 December. There had been no updates in the intervening period due to the Christmas holidays.

Earlier today, four of the six counties had no availability for PCR testing according to a government website, including those covering major population centres in the east of Northern Ireland.

Derry had only limited slots for PCR tests, and only Co Fermanagh was showing availability.

As of this evening, the Gov.uk online booking site for PCR tests in Northern Ireland was showing no availability at the moment.

The last Covid data produced for Northern Ireland was reported on Christmas Eve, and today's expected update with the most recent statistics has been delayed.

The days running up to Christmas Eve showed a considerable uplift in testing and the number of people who were positive.

She said 21,000 tests had been done on Monday and they needed to protect the testing system.

"Fully vaccinated close contacts will no longer be required to take a PCR test, instead they will be advised to take a lateral flow device test as soon as possible and continue to take daily lateral flow tests until the tenth day after the last date of contact with the positive case.

"If a LFD test turns positive at any time during the ten days they should arrange a PCR test.

"These changes have been made to allow valuable PCR tests to be directed towards those who have symptoms and who are most likely to test positive."

Community Pharmacy NI which represents Northern Ireland's pharmacies that are supplying lateral flow tests to the public, said that at the moment "demand was outstripping supply".

"We understand the Lateral Flow Test kits are in Northern Ireland so we are asking the Department and Board to put arrangements in place to get them out to pharmacies as quickly as possible," said Chief Executive Gerard Greene.

The DUP questioned why the system had not been better prepared to deal with the increased demand for testing.

DUP MLA for Fermanagh and South Tyrone, Deborah Erskine, who is a member of Stormont's Health Committee, said the Omicron spike had been well flagged by health officials.

"It is deeply disappointing that something so widely predicted has evidently not been well-prepared for."

Sinn Féin and the SDLP also called for more information on testing capacity in Northern Ireland.

Sinn Féin's Health spokesperson Colm Gildernew said any deficit must be addressed as an "immediate priority" to prevent the spread of Covid and ease pressure on health workers.

Colin McGrath, the SDLP's Health spokesperson, said the Health Minister Robin Swann should provide an update on the testing situation and ensure that everyone who needed a test could access one. 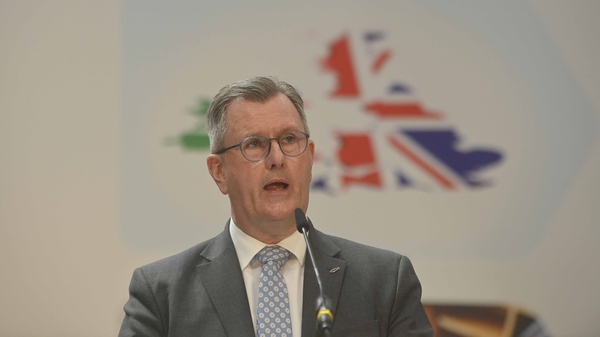 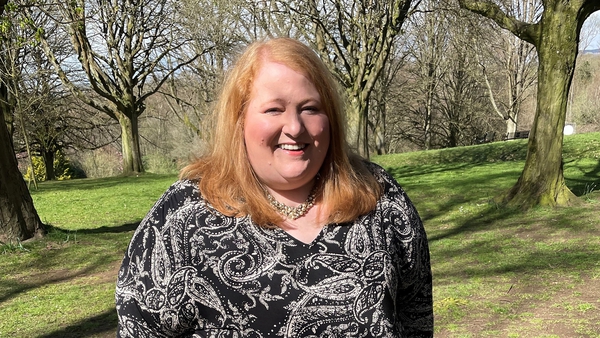 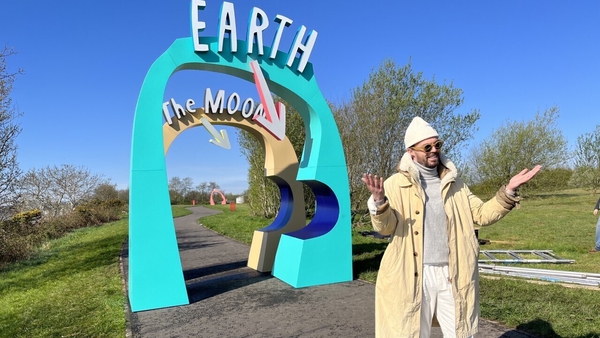 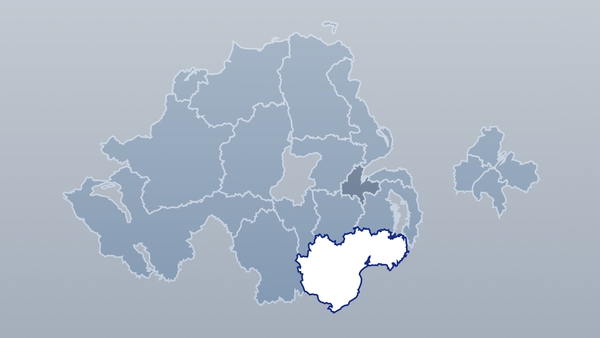