Production in Tara Mines in Co Meath has been stopped due to increased water flows into the mine.

In a statement, Boliden - owner of the mines - said the increased water flow "resulted from drilling of a pilot raisebore hole for a ventilation shaft".

The company said underground production is not considered possible at this time.

It said inflow volumes are exceeding the capacity of the de-watering infrastructure.

Production has been stopped to "focus on protecting infrastructure and equipment", whilst also eliminating unnecessary additional water into the mine.

Boliden said efforts are underway to stop the flow of water and it is unclear how long production will be halted.

Fianna Fáil Senator Shane Cassells described the news as "concerning" and said he hopes efforts to halt the flow of water are successful.

Senator Cassells, based in the Meath West consituency, said Tara Mines is "massively important" to the local economy with 700 people directly employed there and many hundreds more employed indirectly. 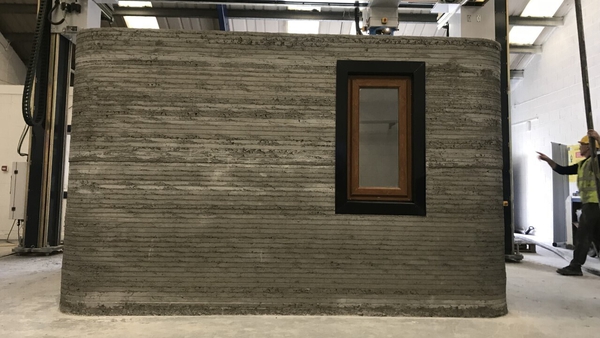 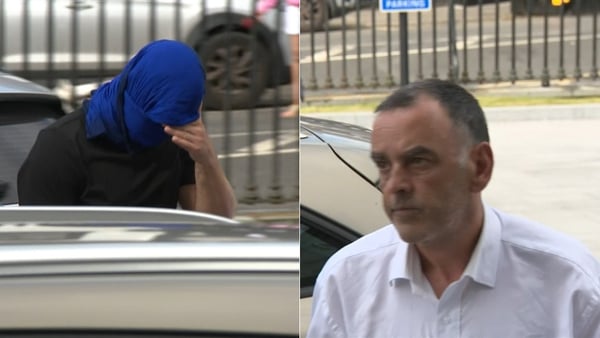 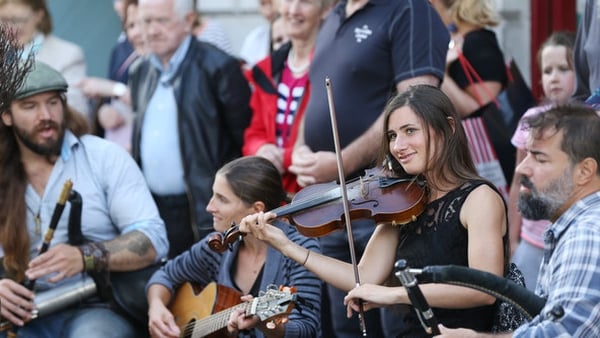 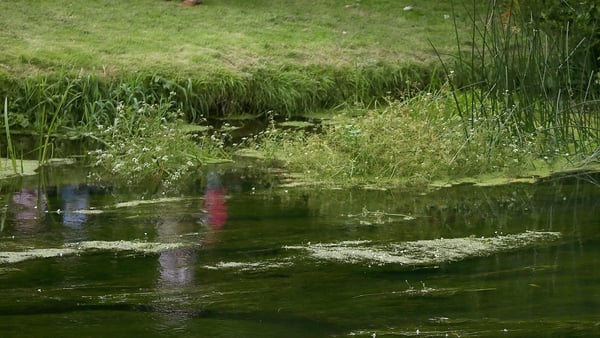 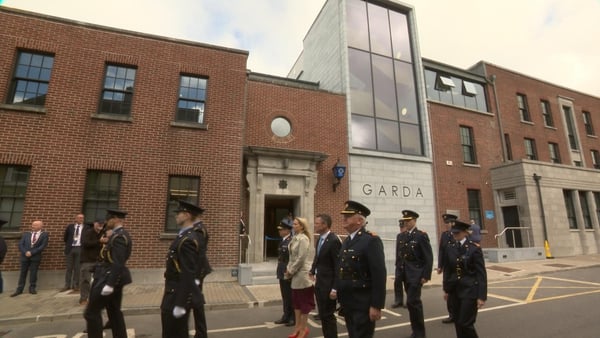