Stormont ministers have agreed to remove a legal requirement for social distancing in bars and restaurants in Northern Ireland.

It's understood the one-metre rule will be removed for the hospitality sector on 31 October.

From the same date, nightclubs in the region can also reopen.

Customers will be able to move around all hospitality premises freely again and dancing will be permitted once more.

The Executive will ask event organisers and venues to voluntarily introduce entry systems requiring patrons to either prove full vaccination or a negative lateral flow test, or evidence of a Covid infection within the previous six months.

The decisions were taken as ministers convened today to consider the remaining Covid-19 rules in Northern Ireland.

They also agreed a number of other relaxations. 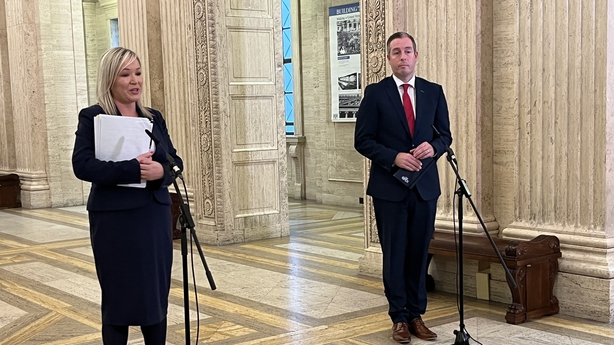 Those include the removal of a cap on the number of people who can gather in indoor domestic settings. The current limit of 15 people from no more than four households will lapse on 14 October.

On the same date, audience members will no longer need to be seated when watching indoor performances.

It is understood the 31 October date for the other relaxations affecting hospitality has been set to give Stormont officials sufficient time to engage with the sector on implementing mitigation measures.

During the meeting, it is understood ministers were told by officials that indoor seated venues that have introduced vaccine/test proof entry requirements in recent weeks have seen a 99% compliance rate among patrons.

The decision on the hospitality sector was deferred to this week.

First Minister Paul Givan said he was pleased that by the end of October, restrictions on a "wide range of issues" will be completed.

"They will be low-level mitigation measures which will stay in law, there will be guidance when it comes to a lot of the sectors that our operating across our society and economy that will remain in place in a voluntary guidance format."

Mr Givan and Deputy First Minister Michelle O'Neill also said work was ongoing on Covid-19 vaccine passports, and they urged the public to work together to avoid them being made mandatory.

"We don't want to go down the mandatory route if we don't have to," Ms O'Neill said, urging "safer choices".

Mr Givan said he feels it is about "partnership" - in terms of people being responsible and businesses and sectors working with the Stormont Executive.

He said there has been a high level of adherence to the rules in the hospitality sector.

"I am hopeful that this voluntary approach will work," he said. 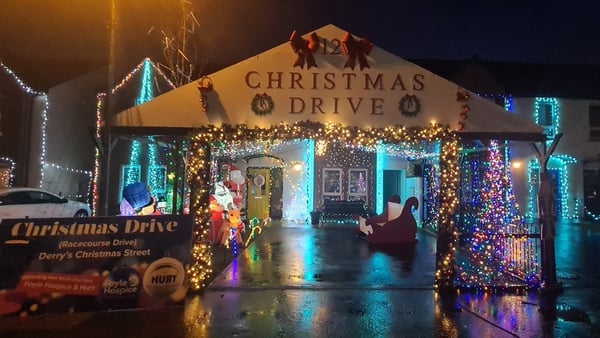 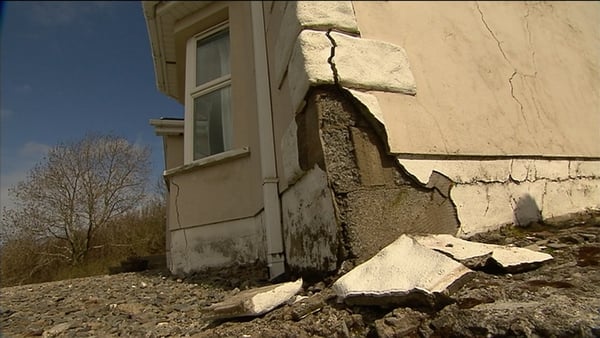