The temporary stepping aside of the Deputy Chair of An Bord Pleanála, Paul Hyde, comes after he admitted that he failed to make a conflict of interest disclosure in relation to a planning decision.

Two separate reviews are underway into the past decisions of the Deputy Chair. One is being carried out by An Bord Pleanála itself and the second is a government inquiry by Mr Remy Farrell SC, an appointed barrister.

This a huge blow for the board, which was set up in 1977 to remove controversy from the planning process.

Its mission statement is "To play our part as an independent national body in an impartial, efficient and open manner" in planning matters.

Each decision can have huge consequences for communities, the environment and can cost millions of euro.

Last week, Mr Hyde admitted to a failure to declare a conflict of interest in a decision he took about a property owned by his brother, Stefan Hyde, and his brother's wife, Caroline Hyde.

The original planning permission to extend the house in Sandymount, made by Caroline Hyde, had been granted by Dublin City Council and confirmed by a planning inspector from An Bord Pleanala.

The original planning permission had several conditions attached, one of which was to restrict the size of a two-storey extension at the rear.

When this was appealed to An Bord Pleanála in May last year, one of the decision makers was Paul Hyde, and the condition limiting the size of the extension was removed.

Paul Hyde has not responded to questions put by Prime Time.

However, he has stated elsewhere that that no conflict was declared, at the time, because he did not know the appeal was being taken by a close family member or that it concerned his brother's property.

Another controversial decision for which Paul Hyde failed to disclose a conflict of interest relates to a decision he made with other board members in relation to a Strategic Housing Development in Blackpool in Cork City.

The housing development, known as the Distillery Quarter SHD, submitted an application to the board last month, and it was refused.

Paul Hyde partook in the decision without disclosing a potential conflict of interest: He is a 25% shareholder of H2O Property Holdings Ltd, a company that owns a site adjacent to the Distillery Quarter SHD.

Mr Hyde has insisted, however, that there was no need to declare any conflict of interest because the company was dormant with a "zero balance sheet" and had "no beneficial interest in the outcome of any decision in the area".

In an updated statement, the board said on Monday that it "it is reviewing, and is seeking legal advice in respect of, certain issues arising from these matters. Mr. Paul Hyde has agreed to absent himself from his duties as Deputy Chairperson for the time being, on a strictly without prejudice basis."

Responding to questions in relation to the controversy in the Dáil on Tuesday, Taoiseach Michéal Martin stated that Mr Hyde will "no longer have access to his office, case files or electronic systems until investigations into alleged conflicts of interest are completed".

"His case files have been reassigned to ensure the efficient discharge of the functions of the board," he said.

The reason the controversy about Paul Hyde resonates is not just because of what An Bord Pleanála represents, but also because Mr Hyde has been involved in Strategic Housing Development decisions, which are large-scale housing planning applications that, under a special procedure, go directly to the board for a decision.

A large number of these SHD decisions, which usually relate to property developments worth millions of euro, were taken by Mr Hyde and just two other members of the board.

The question also arises about the lack of urgency at the Department of Housing in getting to the bottom of the controversy.

Although an inquiry was announced on 27 April, two weeks ago, Minister for Housing Darragh O’Brien stated in the Dáil last Thursday that that the terms of reference of its inquiry into Mr Hyde will be announced "soon or in a matter of days".

On Tuesday, the Department of Housing press office said there was no firm date for it yet.

For the body which is supposed to be above reproach, An Bord Pleanála is now clearly in the fray. 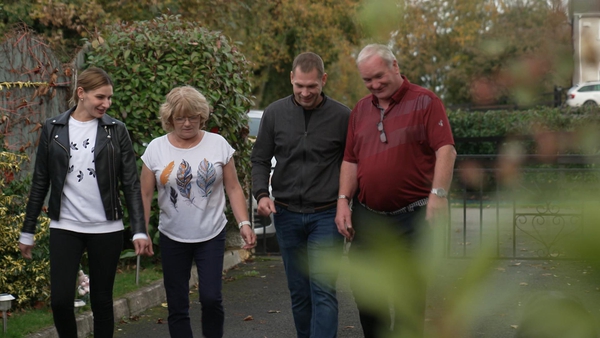 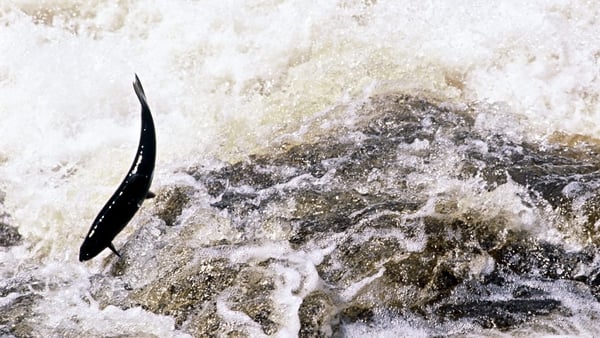