Taoiseach Micheál Martin has told his party's TDs, MEPs and Senators that there will be an "in person" meeting in early September to consider a review the party's election performance.

Mr Martin said the report would "look at the how we grow the party and build our community involvement."

The move follows the poor result by the party in the Dublin Bay South by-election where the party's candidate, Deirdre Conroy, received just 5% of the share of first preference votes.

In the wake of the by-election, former minister for agriculture and Laois/Offaly TD Barry Cowen requested a special meeting of the Fianna Fáil parliamentary party to discuss the result.

In a letter to party colleagues Mr Cowen described the party's worst ever Dáil election result as "both a shock and alarming but strangely not hugely surprising".

However, he also ruled out a motion of no confidence in Mr Martin.

The Fianna Fáil leader contended that Dublin Bay South was a "difficult constituency for the party historically".

However he argued that by "any objective assessment" Fianna Fáil is the largest party in the Dail, Seanad and local government and has restored its presence in the European Parliament.

The Taoiseach said the party would "constructively review" the organisation and appealled for "collegiality and unity of purpose."

He added that "negative comments are damaging our party and should cease." 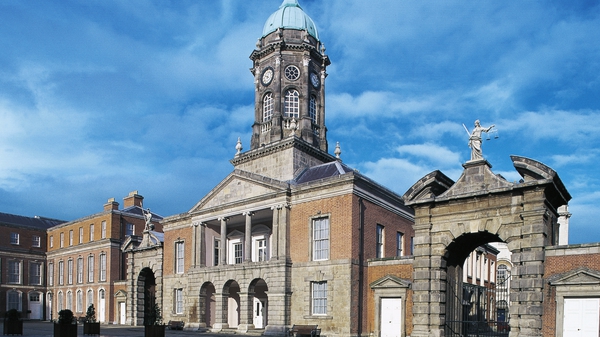