Over 9,000 fixed charge notices have been issued to date for breaches of Covid-19 rules, Minister for Justice Helen McEntee has told the Dáil.

During a debate on the quarantining legislation, Minister McEntee said that the figure included 300 notices for fines of €500 for non-essential international travel.

The 300 notices were issued over the past two to three weeks.

She urged people who do not need to travel "not to do so".

A meeting of the Policing Authority heard that three quarters of those fined were male, with over half, 53%, aged 18-25.

Commissioner Drew Harris told the meeting that most of the notices regarded the movement of people, with around 1,100 related to house parties.

He also said there have been arrests for non-compliance but said that those figures was relatively low.

Mr Harris defended the number of fines being issued in particular areas after it was put to him that that was particularly high number in the North region, Cork and Limerick.

In the Dáil, Minister McEntee reminded TDs of the graduated response being deployed by gardaí: the so-called "four Es" approach, of engage, educate, encourage and as a last resort enforce.

Regarding mandatory quarantine, Minister McEntee said that it was important to remember what an extraordinary measure it is.

She said that a year ago, it would have been inconceivable that there would be a position where there would be "penal regulations in place to bar people travelling to airports or ports or that we would seek to place individuals entering our country into a mandatory quarantine system".

Minister McEntee told the Dáil that she believes that the proposed Health Amendment Bill balances the "protection of public health and the constitutional freedoms which all legislation must respect".

Meanwhile, Minister for Health Stephen Donnelly told the Dáil he would meet the Deputy Chief Medical Officer Dr Ronan Glynn later, and would ask if more countries needed to be added to the list of 20 that fall under mandatory hotel quarantine legislation.

Earlier, Aontú Leader Peadar Tóibín called on the Minister for Health to secure additional vaccine supply chains outside of the EU supply pact.

He told the Dáil that his party no longer has confidence in Minister Donnelly. He said "there needs to be a radical change in approach to dealing with this, to make sure this country is opened up and people's lives are protected."

However, Fine Gael's Fergus O'Dowd told the Dáil that Ireland's vaccine roll-out is ahead of Spain, Portugal, Germany, Italy and France.

He asked Mr Tóibín to "check the facts".

He said that a virtual meeting with EU leaders being held today would address vaccine roll-out concerns and would seek to find ways to speed-up the process.

Mr O'Dowd also called for the Dáil to sit five days a week. Currently the parliament is confined to sitting two days per week, due to Covid-19.

However, Mr O'Dowd said that an increase in sittings was needed to ensure "proper analysis". 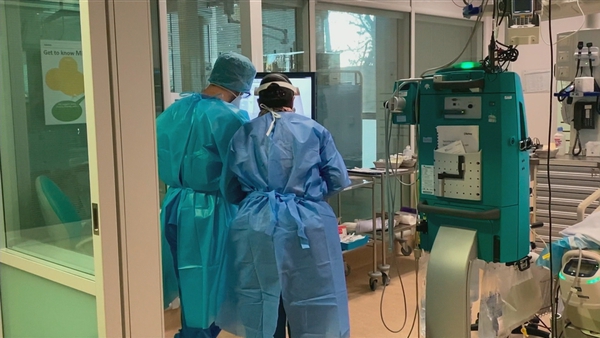 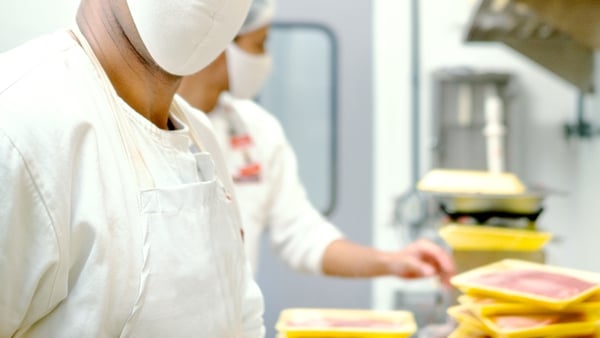 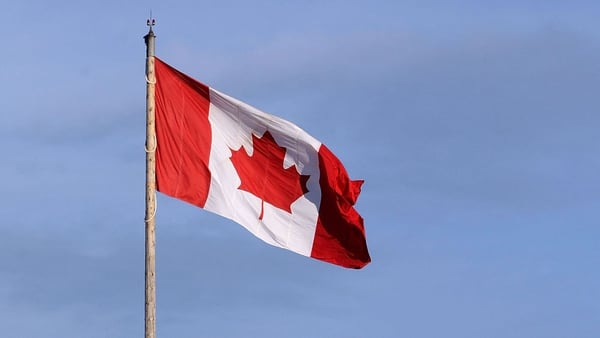 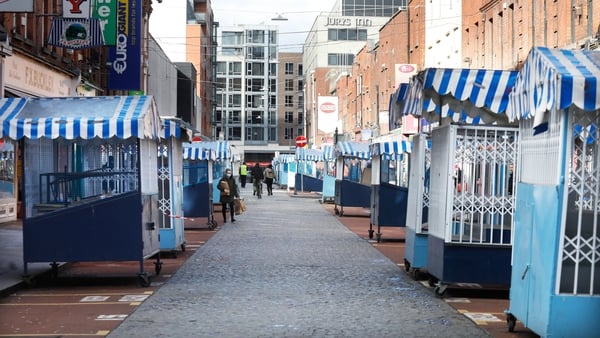