Up to 300,000 recipients of the Pandemic Unemployment Payment are set to receive arrears due to them by next week, the Joint Oireachtas Committee on Social Protection, Community, Rural Development and the Islands has been told.

The committee also heard that the Christmas bonus will be paid on 8 December to PUP recipients who have claimed the benefit for at least 17 weeks since it was launched, and are still on the scheme in the week of the 3 December.

The Christmas bonus will cost around €94 million.

In relation to arrears claims, Department of Social Protection Assistant Secretary Teresa Leonard acknowledged that some cases are progressing more slowly, due to their complexity and inadequate or inaccurate information, and would have to be processed manually.

Committee chair Denis Naughten stressed the importance of the payments being made before the end of the year as otherwise people could end up being taxed on the payment in the 2021 tax year, while having unused tax credits in 2020.

Sinn Féin TD Claire Kerrane raised the question of the requirement to be "genuinely seeking work" while on the PUP, and queried whether there were any sanctions or penalties.

Ms Leonard said that the requirement to be genuinely seeking work was a rule of the PUP scheme.

However, she said that it was being treated "very lightly and sensitively", and that the department was not pursing anyone at this time.

Ms Leonard said: "Genuinely seeking work is the rule, but in this environment we are not applying it as religiously as we would normally but there is a rule and it is applicable to the PUP scheme."

She noted that the department was under pressure in terms of resources, with most staff prioritising processing of payments.

Ms Leonard said activation services were available but that, as of now, penalties or reviews were not being applied.

She noted that activation services were available if people requested them, but the department had not formally invited anyone to avail of the services.

Fianna Fáil TD Eamon O Cuiv said it was strange to have a rule but not apply it, saying that if there was a rule, it should be applied, as otherwise they could end up in an "Alice in Wonderland" situation, where a rule was suddenly invoked.

He said the department should not shock people by suddenly applying it later.

Department of Social Protection Assistant Secretary Ronan Hession said that he could not comment on the merits of Government policy.

He said the department was taking a "pragmatic" approach during the pandemic, adding that he did not think it was a problem if people were not seeking work when their employment sector was closed.

Labour Senator Mark Wall queried whether an instruction had gone out to social welfare offices not to enforce the rule, as it would not be desirable to have some staff enforcing it, and others not doing so.

Deputy Kerrane also asked how the department would differentiate between sectors which were still closed, and those which were open and where labour activation measures should be more actively pursued.

In his opening submission, Mr Hession outlined the extent to which the PUP substitutes  for pre-pandemic income.

Those whose prior weekly earnings were less than E200 per week are receive a PUP rate of €203 - which on average equates 190% of prior earnings.

Finally, someone earning more than €400 per week before Covid-19 gets a PUP payment of €350 a week - which on average equates to 58% of their prior earnings.

Mr Hession told the Committee that within two weeks of the launch of the PUP scheme in March, the Department had processed 389,000 applications, which was the equivalent of a 19-month claim load in a fortnight.

He confirmed that as of 16 November,  just over 350,000 people were receiving the PUP, with the numbers rising by 150,000 since restrictions were reimposed at the beginning of October.

At the peak of the crisis on 5 May, the Department of Social Protection was issuing PUP payments to 602,000 people, with further supports going to those on the Live Register, or via the Temporary Wage Subsidy Scheme.

Mr Hession noted that the reintroduction of restrictions has affected the accommodation and food sector most, and cited this as a reason why under 25s, many of whom work in that sector, make up a proportionately higher share of current PUP recipients. 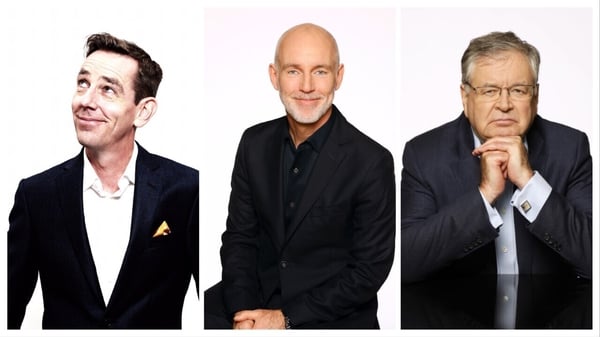 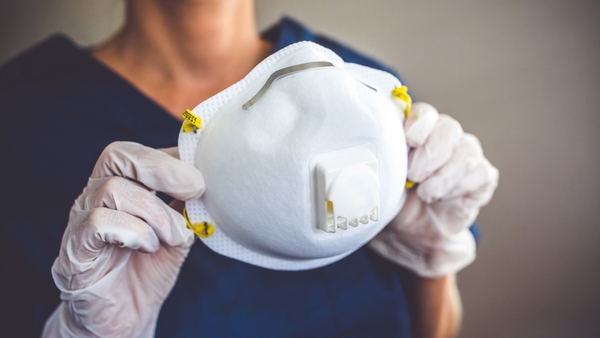