There are likely to be women in Ireland who feel they are healthy but because of the rates of mistakes in cervical screening, may not be, according to Aontú leader Peadar Tóibín, who raised the issue of CervicalCheck in the Dáil last night.

During Topical Issues, Deputy Tóibín highlighted the case of Patricia Carrick from Oranmore in Co Galway.

She recently won a case against the HSE and a laboratory in the High Court, where it was determined that a smear test that she took in 2016 was read in a manner that was neglectful.

Deputy Tóibín pointed out that when a woman is diagnosed with cervical cancer here, CervicalCheck is notified and conducts a review of the previous smear tests that woman has taken.

He said the subsequent independent review conducted by the Royal College of Obstetricians and Gynaecologists found a 30% mistake rate.

Deputy Tóibín said the terms of reference provided by the Government to the RCOG were troubling in hindsight because they only instructed an examination of the slides of women who had been since diagnosed with cancer.

Returning to Ms Carrick's case, he pointed out that she had a smear in 2016 and when she was given a clear result, she carried on with her life.

Yet, she was diagnosed with cancer a few months later.

Mr Tóibín said given that she had won her case, everyone knows the 2016 test was misread.

Yet, when the RCOG was carrying out its review as instructed by the terms of reference provided by the Department, they skipped her slide, because as of 2018 she had not been diagnosed with cancer, so her slide was left on the shelf and was not examined.

He described it as "a big worry" and called on the State to go back to the slides of women and "at the least" choose a sample of slides to see if they have the same mistake rate of the two samples taken previously.

The Minister of State at the Department of Health responded to Deputy Tóibín on behalf of Minister for Health Stephen Donnelly.

He said the scoping inquiry into the CervicalCheck screening programme by Dr Gabriel Scally made a number of recommendations, one of which was that audit should continue to be an important component of cervical screening.

Minister Frank Feighan said implementation groups for cervical check and other programmes will be set up and the Minister for Health expects progress on this early next year.

He told the Dáil that cervical check programmes will contact any patients whose reviews were paused and keep them informed as implementation progresses.

He said Minister Donnelly wants auditing of cervical screening to recommence as soon as possible, but that it must be done in the right way and a robust way as recommended by Dr Scally, which he said will require some work.

He said the Minister for Health supports the future direction of auditing within the national screening programme as set out in the expert reference groups reports and the Department of Health will work closely with the National Screening Service to ensure this happens in line with best practice and with the patient at the centre. 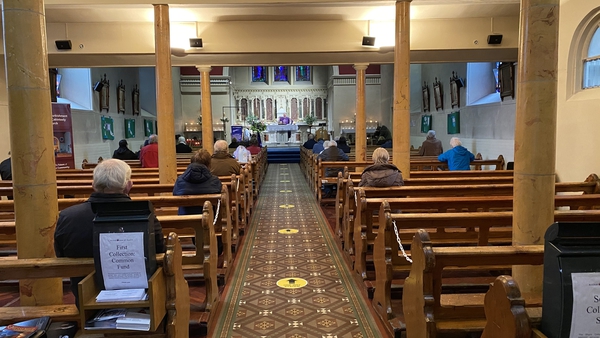 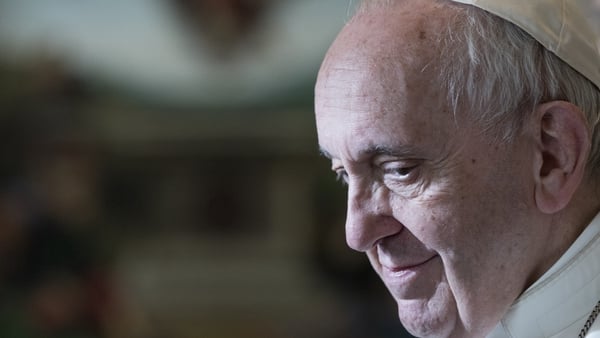 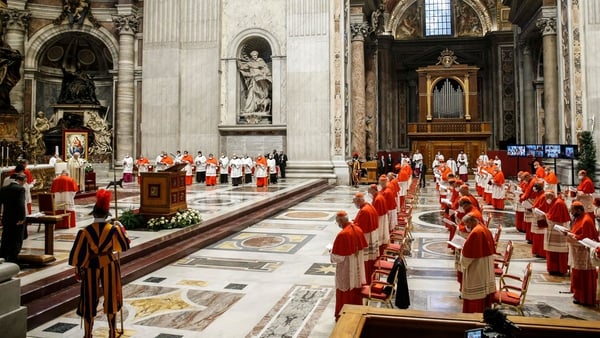