The Minister for Health has been criticised for not agreeing to appear before the special Oireachtas Committee on Covid-19 tomorrow.

The committee has been convened to discuss the recent outbreak of the disease which was linked to meat plants.

Minister Donnelly said he and the Acting Chief Medical Officer Dr Ronan Glynn were fully engaged in dealing with the pandemic and could not attend the committee at such short notice.

Chairman of the committee, Independent TD Michael McNamara said he had spoken to the minister by phone and that he had indicated he would be in a position to attend a committee hearing next week.

However, Sinn Féin TD Matt Carthy said this was not good enough and that people needed answers sooner.

He said that whenever anyone asks questions of the meat industry those in power "run to ground".

"When the Dáil was meeting to discuss meat factories previously, the then minister for health cited public health advice as to why he could not stay and answer questions.

"It always appears that whenever meat factories are involved transparency and accountability go out the window."

Deputy Carthy said the committee wants to know who will carry out, and pay for, the Covid-19 testing in meat factories.

He said committee members want to know how long it will be between the test results and the tests taking place.

The committee will also examine the Government's response to the spike in coronavirus cases, and the implications of a 'Zero-Covid Island' policy.

It is due to hear from five organisations, including the Department of Agriculture, the Health and Safety Authority, Meat Industry Ireland, and representatives from trade union bodies, ICTU and SIPTU.

Committee Chairman, Michael McNamara TD said: "The people of counties Kildare, Laois and Offaly have clearly been impacted in a major way since last Friday night, and an update on measures from relevant stakeholders including five key national organisations is most welcome as the committee assesses the most up to date information.

"The reality of the recent spike in coronavirus cases will be further discussed in later sessions throughout the day, with the discussion around the 'Zero-Covid Island' policy another timely opportunity for the committee to discuss this most serious matter." 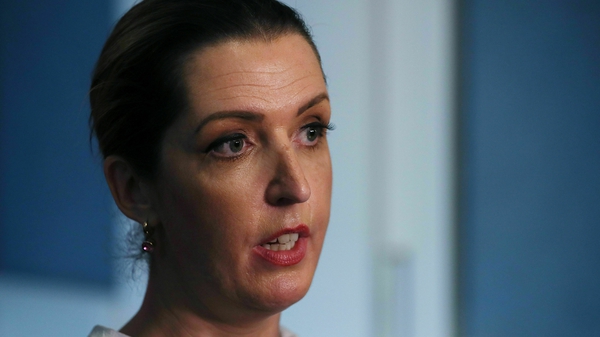 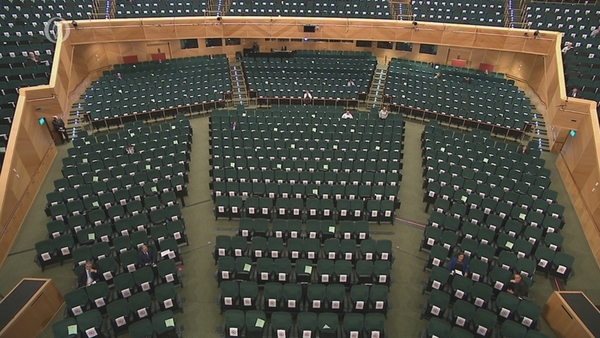