The programme for government being finalised by Fianna Fáil, Fine Gael and the Green Party states that future funding of the greyhound and horse racing sectors will be dependent on reaching and agreeing strict welfare measures and targets.

The document seen by RTÉ News dedicates fourteen pages to dealing with the issue of agriculture.

It commits to a range of measures including the setting up of a Food Ombudsman. It also commits to ring-fencing a portion of carbon tax collected to help support the agri-food sector.

The programme for government document also commits to establish a "well-funded CAP transition period", and outlines how the new Common Agriculture Policy will maintain investment levels in the rural economy and "safeguard direct payments".

It also states that the CAP will seek to "reward farmers for sequestering carbon, restoring biodiversity, improving water and air quality and producing clean energy".

It further commits to supporting farmers to engage in farming practices that are beneficial environmentally and have a lower carbon footprint.

The document also sets out how it will deal with the troubled beef sector.

The programme for government commits to:

On dairy the programme sets out how the new government will:

With regard to sheep, the document says the new government will work to develop new export opportunities for sheep and undertake a review which could see will products being better utilised for insulation and fertiliser. 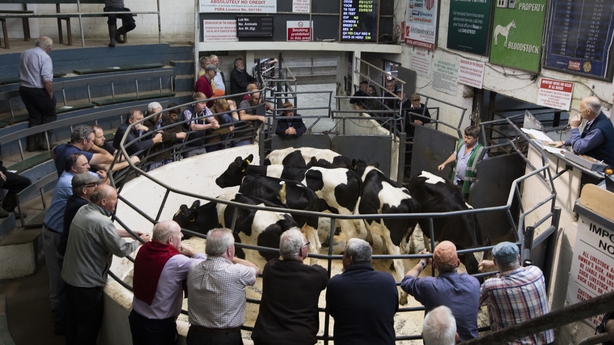 It also commits to focus on animal health in the pig sector in order to prevent emerging threats such as African Swine Fever.

The programme for government commits to publish a successor to the Foodwise 2025 document within six months of the Government taking offices.

It also commits to setting up a National Food Ombudsman. It says that the new NFO will have a specific role in analysing and reporting on price and market data in Ireland.

The programme sets out how a proportion of the increased Carbon Tax will go towards "climate-focused measures in the agri-food sector".

A new energy-efficient farming scheme is to be setup. A "flagship environmental scheme" is also to be established under the new CAP.

The document sets out how the new government will set an "ambitious new target for organic farming", but it does not give details on what those targets will be. 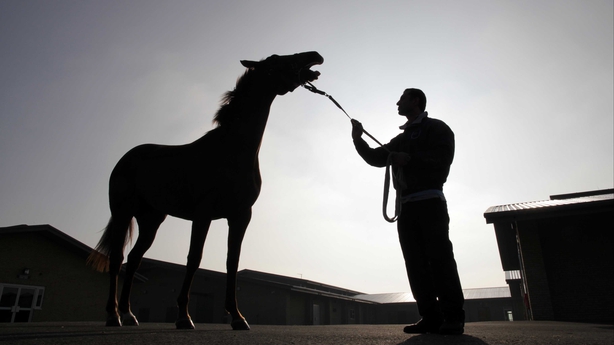 Future funding of the greyhound and horse sector will the new programme states he "contingent on a guarantee of welfare standards being upheld".

A new Greyhound Racing Act 2019 will strengthen "integrity in the industry" and provide for a new system of traceability in the sector according to the document.

It says that the continued access to UK waters is a "critical" issue in any negotiations.

It also commits to see contingency funds and market disturbance funding for the sector to mitigate against the impact of Covid-19 and Brexit.