A senior Fianna Fáil negotiator involved in the talks to form a government has accused Fine Gael of selfishness and of putting their party before the country.

Barry Cowen made the charge after the Department of Housing, Planning and Local Government confirmed that it is preparing logistical plans for the holding of possible by-elections, referendums and even a general election.

A spokesperson for Minister for Housing Eoghan Murphy insisted this work was completely separate from government formation talks which he said Fine Gael was absolutely committed to.

"If we don't prepare we risk far greater damage to our electoral process," they said after the planning was first reported in The Irish Times.

They added that the department must plan for every scenario because Covid-19 is potentially here until 2021 or longer.

Senior Fine Gael figures also described as "nonsense" that a plan was being put in place to hold a general election soon.

However, Barry Cowen said opposition TDs were told consistently that a lack of answers to their questions on Covid-19 issues was due to the redeployment of staff to deal with the crisis.

"Now to see government ministers giving such instructions?" he said.

Mr Cowen said people are more worried about stamping out Covid-19 in nursing homes rather than planning the voting process there.

"For some entering government with FF may be a last resort, it might be same for us and irrespective of who else might have to hold their noses, it's time to get the hell on with it," he said.

Work on draft texts will continue through the weekend arising from the discussions between Fianna Fáil, Fine Gael and the Green Party during the week.

Those talks are set to resume on Monday. 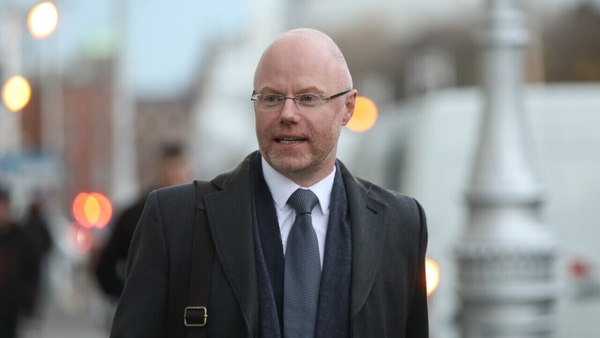 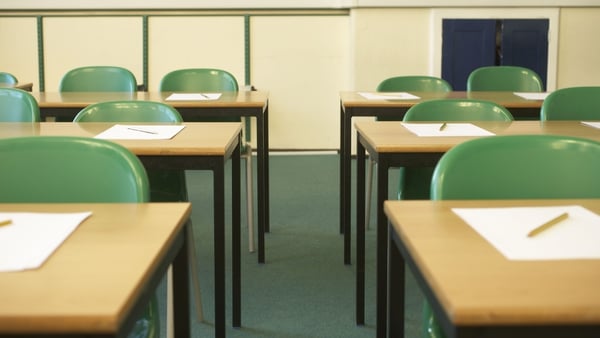