A total of 41 childcare providers across the country currently have a high risk rating, the child and family agency Tusla said today.

The organisation told the Joint Committee on Children and Youth Affairs today that those in that bracket are "very much in an enforcement phase".

When asked by Fianna Fáil spokesperson for Children and Youth Affairs Anne Rabbitte if the parents of the children attending those crèches had been notified, Tusla said if there was a child protection issue the parents would have been notified.

Deputy Rabbitte told the committee that parents are continuously been kept in the dark and that providers will not go out of their way to tell them that the centres are in the high risk category.

The child protection watchdog says it will publish the dates of every inspection on its website from early next year.

Today Tusla's new chief executive Bernard Gloster told the committee that the agency had become overly defensive and building public confidence will be a slow process.

Mr Gloster said parents should ask questions when it comes to carrying out queries in a specific childcare provider.

He added that parents should ask the provider will make available its most up to date inspection report.

From early next year, Mr Gloster told the committee that parents will be able to contribute voluntarily in the Tusla inspection process on their website.

Work is also ongoing to establish an interface between the An Garda Síochána's Pulse system and the National Childcare Information System so that the Gardaí can make electronic referrals.

Mr Gloster says it's his intention that there's regular and balanced information put out in the public domain.

Tusla will spend €32m this year on agency staff, predominantly front line workers and is currently sponsoring a number of students in Maynooth University who they hope will go on to work for the agency when they are finished their studies. 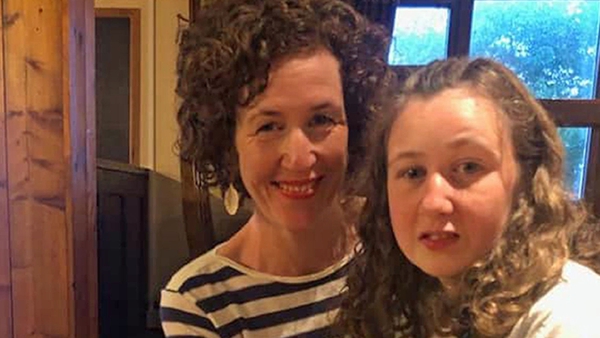 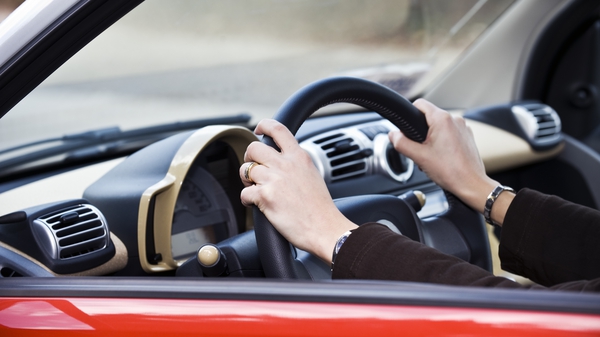