The way the European Union is organised can seem confusing and weighed down in bureaucracy. Here we shine a light on what exactly the parliament does.

What is the European Parliament? 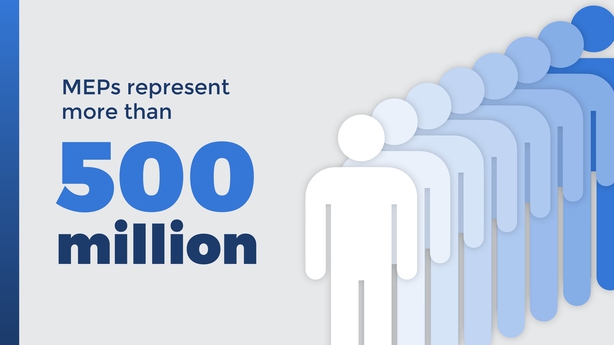 The European Parliament is made up of 751 members from all the 28 corners of the European Union.

Representing more than half a billion people, it is one of the biggest parliaments in the world.

Members are elected to the parliament for a five-year term in their home country and go to Brussels and Strasbourg where they group themselves into larger parties. They do not sit by country.

The parliament decides jointly with the Council of Ministers on laws that affect the lives of the European Union's citizens.

Parliament votes on laws and plans proposed by the European Commission, has a say on the EU budget and checks that money is actually being spent in the way it has approved of.

Seats are divided among member states proportionately to their population.

MEPs usually vote in line with their party rather than their nationality.

Members can change European laws through the amendments they submit.

What does the parliament do?

The European Parliament has a number of powers, including legislative and budgetary, and must agree to important treaties such as the UK's Withdrawal Agreement from the EU.

Committees are very powerful in the European Parliament.

These include topics such as freedom of travel, food safety and consumer protection, the environment and most sectors of the economy.

Each individual MEP works in three areas; their own country, Brussels and Strasburg where the plenary meets one week in every month, except in August.

Committees and groups meet in Brussels where mini-sessions are also held.

This means all MEPs, their staff and their paperwork have to move a lot, which makes the life of an MEP complicated. 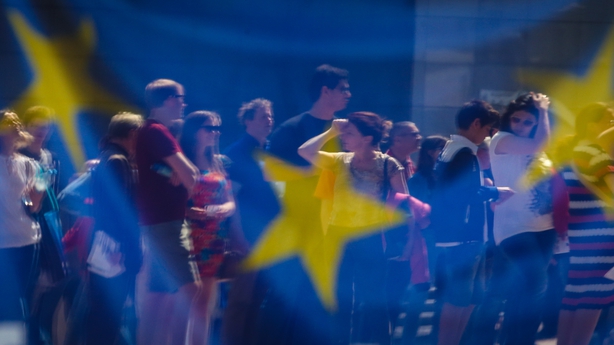 The legislative powers of the European Parliament have grown significantly over time and it is effectively a co-legislature with the council.

Parliament and the council together constitute the EU's budgetary authority, which decides each year on its expenditures and revenues.

Parliament can dismiss the commission, which needs to submit regular reports, annual legislative programmes and reports on the implementation of the budget.

The European Council proposes a candidate for President of the Commission to the European Parliament, which must approve the nomination by a majority of its members.

If this is not forthcoming, the European Council must nominate someone else for the approval of the European Parliament.

Every European citizen has the right to petition parliament to seek remedies to specific problems.

How will Brexit affect the European Parliament elections? 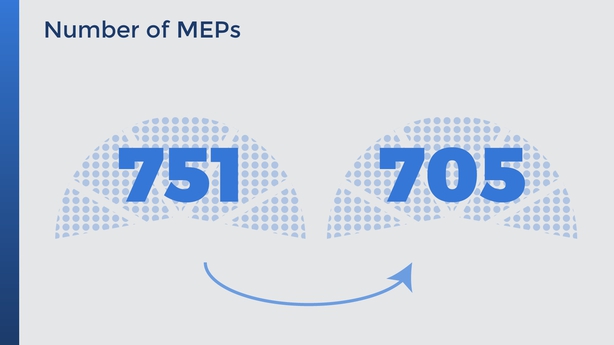 France and Spain will both have five extra members in the chamber. 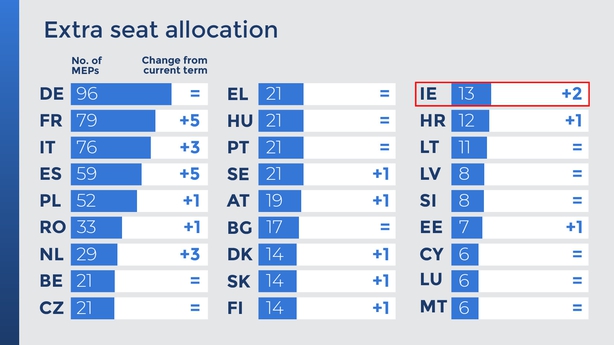 However, if the United Kingdom is a member state when the European Parliament elections are scheduled, the UK will have to run candidates in the May election.