In just two weeks, the Government has lost two of its members.

So, let's look at the break down.

In situations where Fianna Fáil abstains in votes, the magic number for the Government is 58.

The four Independent Alliance and the Independent Minister Katherine Zappone increases the number in Government to 54.

Some Independents - Noel Grealish, Michael Lowry and Sean Canney - generally support the Government, which brings the number to 57.

Then there's the Independent Michael Harty, who said this week that he is not going to support the Government on every vote from now on.

Peter Fitzpatrick is now outside of Fine Gael, and Denis Naughten said on the RTÉ Six One News that he will decide on how he will vote on a case-by-case basis.

The Government has stressed that it has won recent votes comfortably. However, the numbers are very tight if a contentious issue arises. 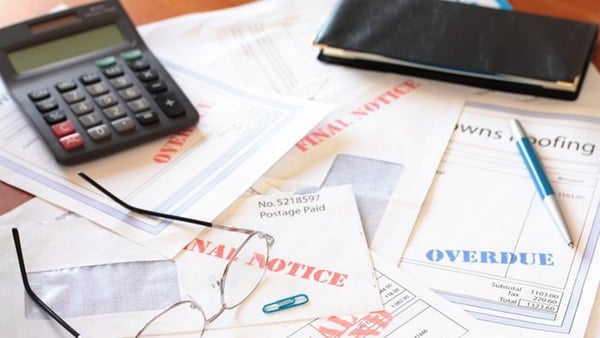