Asked whether he would publish spending from the Presidential allowance, Mr Higgins said he would look at a mechanism at how to do that, but he would commit to whether this would be before or after the election.

He said that some of the spending in 2017 referred to garden parties, ambassadors visits and receptions for football and hurling teams.

Meanwhile, Mr Higgins has said Ireland is not achieving an equality of participation.

Speaking in Cork as he announced details of an initiative aimed at supporting equality and participation, he said the country needs to deepen and widen the conversation about equality through transformation.

The initiative is one of three he plans to announce as part of his re-election campaign.

Called 'Achieving Equality Participation and Transformation' he said it would run over 12 months and would bring both individuals and communities, as well as public and private institutions, together to reflect on what can be done to make the country truly inclusive.

"Everyone has a contribution to make. However, if we wish to achieve the immense potential of Ireland and all our people, we must also recognise and address real and painful barriers to participation.

"Barriers such as exclusion, isolation and inequality in all its forms," he said.

Mr Higgins' statement that he would seek a mechanism to publish spending from the presidential allowance has been welcomed by his fellow candidate, Seán Gallagher. 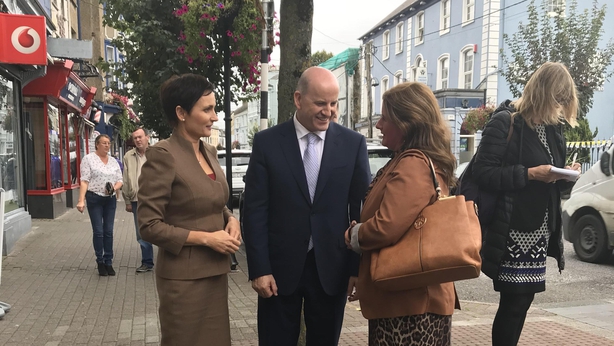 Speaking while canvassing in Co Cork with his wife, Mr Gallagher said he welcomed anything that would make the system more transparent.

Mr Gallagher is in Cork for a series of engagements, including addressing a joint meeting of the Law Society and the Government and Politics Society in UCC and attending a book launch in Kinsale tonight. 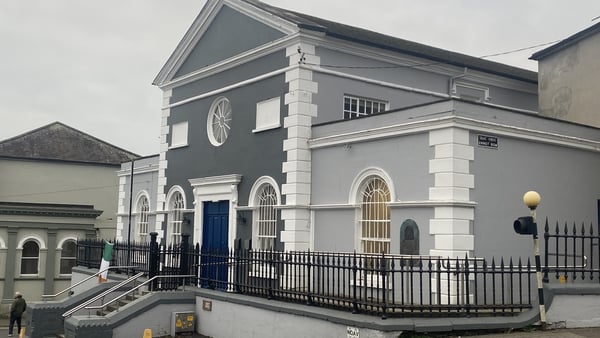 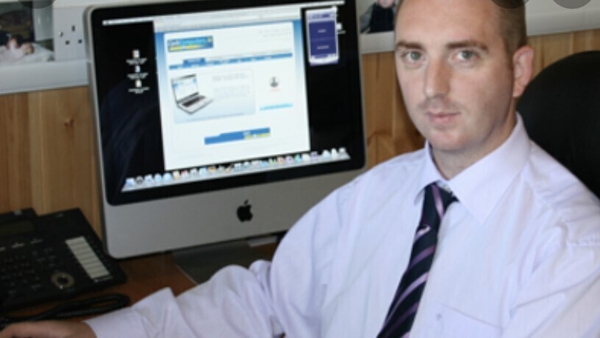