Up to 300 people gathered at a Dublin hotel today to hear why Ireland should leave the EU.

The conference was organised by Brussels-based Hermann Kelly, the Director of Communications for the eurosceptic Europe of Freedom and Direct Democracy group.

He is presently "working mainly with UKIP MEPs including former UKIP leader Nigel Farage", according to his LinkedIn profile.

Mr Kelly, who is from Co Derry, intends to register 'Irexit Freedom' as a political party and is seeking 300 registered voters to form the party membership.

'Irexit Freedom' wants to field candidates in the European elections and then in national elections.

The draft political programme for the party states that "an exit from the EU would permit the Irish people to take back control" of citizenship, currency, immigration, sea-fisheries and trade, among other things.

Its programme also pledges support for a "reunited and independent Ireland under the control of the Irish people and not that of either London or Brussels".

Among the party's secondary objectives are opposing the "political / media hegemony", "protection of the Irish language" and as a "patriotic party" it is "pro-natalist and supportive of stable families for procreation". 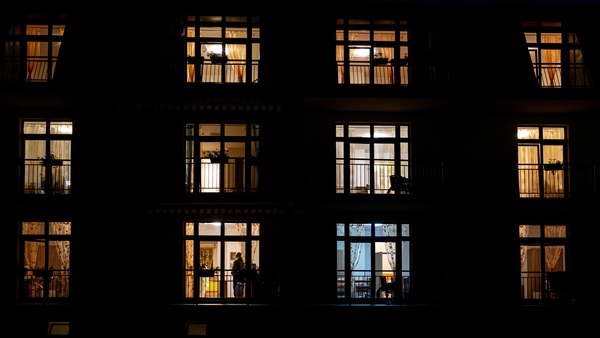 'It was surreal' - Irish abroad on hotel quarantine 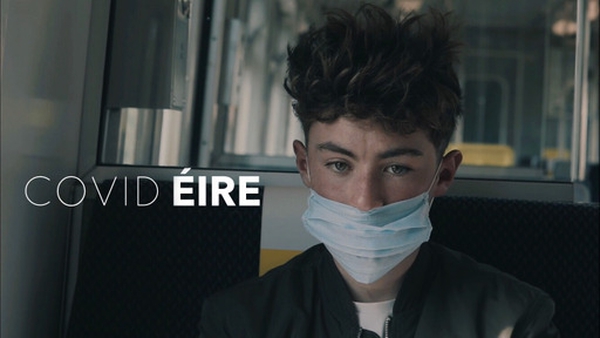 Teens give cinematic glimpse into life during pandemic 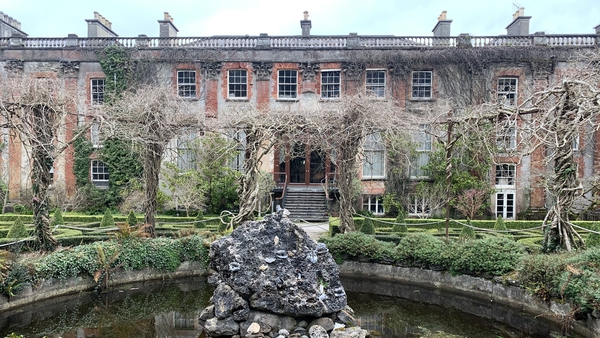 How are Ireland's big houses coping with the pandemic? 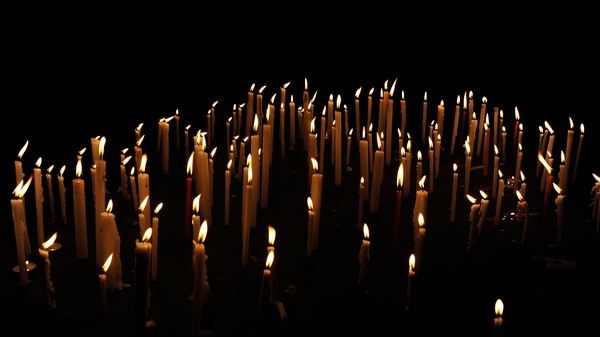 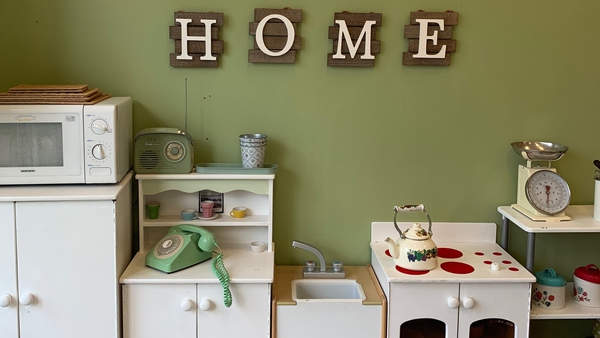 'We are not all in this together', say support services