A European anti-corruption watchdog has urged the Government to re-consider the legislation that will change the way judges are selected in Ireland.

The Judicial Appointments Commission Bill, which has been championed by Minister for Transport Shane Ross, is currently making its way through the Seanad.

It will see a new body with a lay majority and a lay chairperson recommend the appointment of future judges.

However, a report by the Council of Europe's corruption prevention body GRECO said it had significant concerns about the composition of the new appointments commission.

It said the judges would be placed in a "clear minority position" and this was not in line with European standards.

The report, seen by RTÉ News, advised that judges should form the "substantial part" of any appointment commission.

It asked the Government to look again at the proposed legislation in order to limit the risks of improper influence from political powers over the appointment process.

It also said this should be done in close co-operation with the judicial authorities.

Tonight, Fine Gael Senator Catherine Noone described the legislation as an insult to the legal profession, but said she would vote for it with a "heavy heart".

WATCH: @FineGael @senatornoone  labels controversial Judicial Appointments Bill "an insult to the legal profession". She will vote for it "with a heavy heart". pic.twitter.com/ZbVsM9jICp 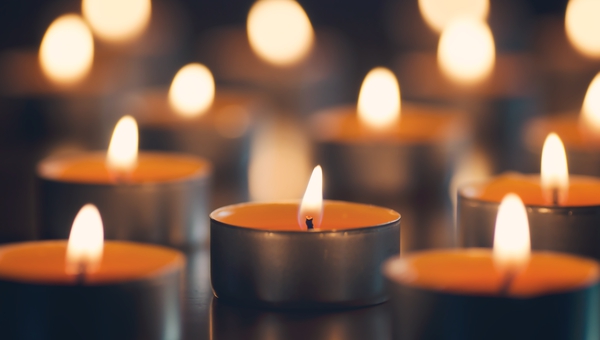