A Dutch super-salvage firm that has worked on some of the most famous wrecks of recent years now faces one of its biggest challenges in the Suez Canal.

Netherlands-based firm Smit Salvage has been hired to help shift the 400-metre, 200,000-tonne Ever Given container ship currently blocking the Suez Canal.

Here are some key facts about the company, whose CEO has described the mega-ship as a "beached whale":

Smit Salvage specialises in rescuing ships in distress and recovering wrecks around the globe.

It also pumps out and stores hazardous substances like fuel from sinking ships to prevent pollution.

The company was founded in 1842 in the Dutch port city of Rotterdam, and now has four "strategic emergency response bases" in Rotterdam, Houston, Cape Town and Singapore.

In 2010 SMIT was bought by Royal Boskalis Westminster, a Dutch-based marine company which specialises in dredging and port development.

Together with the Mammoet company, Smit Salvage recovered the Russian nuclear-powered submarine Kursk, which sank during manoeuvres in the Barents Sea in 2000, killing all 118 crew members.

The Costa Concordia cruise ship sank in January 2012 after hitting a rock just off Giglio Island in western Italy, with the loss of 32 lives. Smit Salvage bunkered some 2,200 tonnes of fuel distributed among Costa Concordia's 17 tanks. 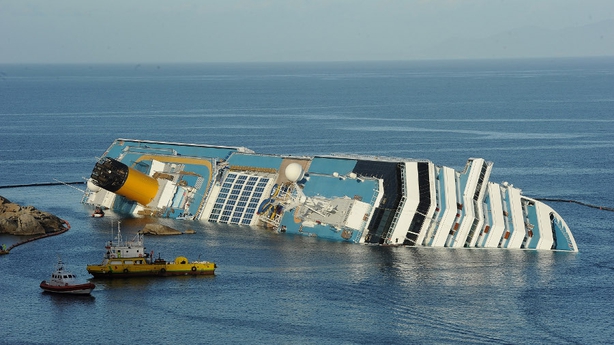 Smit has also been involved in a series of operations involving cargo and oil ships.

These include the oil tanker Prestige which sank off the Spanish coast in 2002, spilling 63,000 tonnes of oil into the sea.

The Dutch company was involved in salvaging Norwegian ship Tricolor, which sank off France's Dunkirk harbour in 2002 after a collision, carrying almost 3,000 vehicles onboard.

In 2011 Smit took apart the cargo ship TK Bremen after it ran aground in northwest France, managing to avoid pollution to the site.

Smit Salvage says it keeps specialised equipment in its four bases around the world which is "airmobile and ready for immediate dispatch".

It can also use the resources of its parent company Boskalis, which includes 900 vessels and dredging equipment.

Likening the Ever Given to a "really heavy whale on the beach", he warned there was a real risk of the boat breaking apart if pulled too hard by tugs.

Moving the boat would probably involve removing petrol and water to reduce its weight, before possibly taking off containers from the ship. 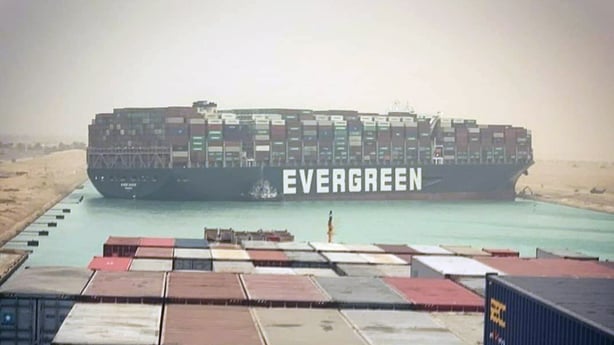 It could also involve dredging sand, as the company had done with a ship stranded on a sandbank on the river Elbe in Germany.

Despite its various bases, "the equipment you need is of course not necessarily around the corner", he also warned.