Governments across Europe are trying to navigate between avoiding spreading the coronavirus over the Christmas holiday season and allowing people to celebrate with family and friends.

In Ireland, the ban on household visits will be lifted from Friday 18 December until Wednesday 6 January.

During this period, people from up to three households will be allowed to meet.

The ban on inter-county travel will also be lifted for that period.

Here are some measures that will be adopted for year-end festivities across some other European countries: 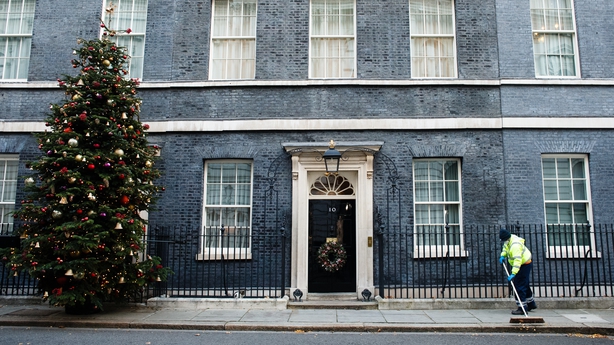 Covid-19 restrictions across the UK will be relaxed for Christmas to allow up to three households to meet at home from 23 to 27 December.

People will will also be allowing meet in places of worship and in outdoor public places, but not at indoor hospitality or entertainment venues such as bars and restaurants.

Housing Secretary Robert Jenrick also said he was relaxing rules to allow shops to stay open for longer over Christmas and in January.

The French government will allow people to travel from 15 December, including over the end-of-year holidays, if coronavirus cases drop to around 5,000 new cases per day.

France, which has decided to keep its ski slopes off limits until January, said it would make random border checks to stop people getting infected with Covid-19 by crossing into countries where ski resorts remain open.

Belgian households will only be able to be in close contact with one extra person over Christmas, Prime Minister Alexander De Croo has said.

People living on their own will be able to meet two others.

Fireworks will be banned on New Year's Eve to limit gatherings and foreign travel is strongly discouraged. 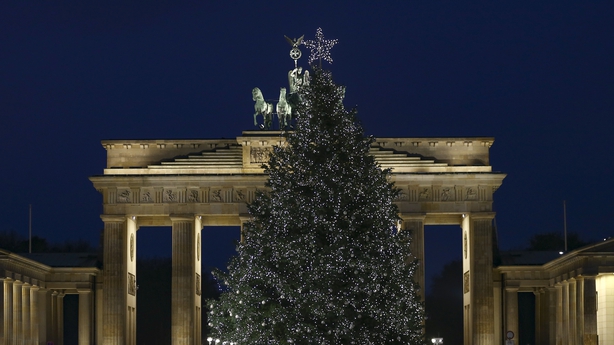 Chancellor Angela Merkel has agreed with leaders of Germany's 16 states to extend and tighten the coronavirus lockdown until 20 December, but to ease rules over the Christmas holidays to let families and friends celebrate together.

Up to ten people will be allowed to gather, not counting children.

The Polish government said no more than five people could be invited to one household according to the new set of rules, which are to last until 27 December.

Prime minister Erna Solberg said that Norwegians can invite up to ten guests in their homes on two separate occasions between Christmas and New Year.

Outside those days the current limit of up to five guests in one home remained, she added. 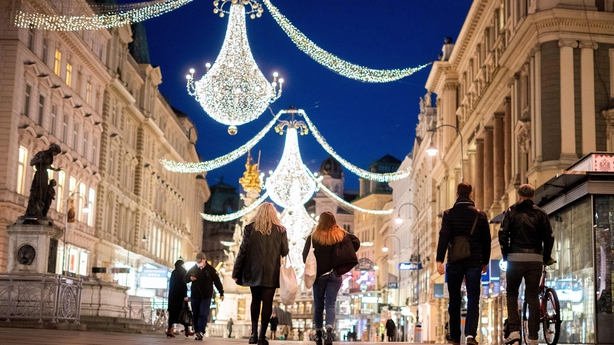 The Austrian government, which will relax some lockdown rules as of 7 December, said skiing would be allowed from Christmas Eve.

However authorities have said there would be no Christmas markets this holiday season.

The governments of Italy, Hungary, Portugal, Spain and the Netherlands have all said they were considering special rules for the holiday season, but have yet to announce specific steps.