US President Donald Trump has said he wants to send astronauts back to the Moon – for the first time since 1972.

The last man to walk on the lunar surface was Eugene Cernan, who died earlier this year.

The first successful landing was nearly 50 years ago, in July 1969, when Neil Armstrong became the first man to walk on the Moon.

He marked the occasion with the words: "That's one small step for a man, one giant leap for mankind."

The momentous achievement came just eight years after US president John F Kennedy said: "I believe that this nation should commit itself to achieving the goal before this decade is out, of landing a man on the Moon and returning him safely to the Earth".

JFK's speech came with the US and Russia locked in a battle for supremacy in space. Russia had sent the first man into orbit, on 12 April 1961.

The road to the Moon was not straight-forward, however.

They were killed during a pre-flight test on 27 January 1967, when a fire swept through their command module at Cape Kennedy.

Crewed launches were suspended while the cause of the fire was investigated, and it was not until October of the following year that Walter Schirra Jr, Walter Cunningham and Donn Eisele blasted off from Cape Kennedy on what was dubbed the Apollo 7 mission.

The operation was a success, clearing the module for a future lunar orbit.

Dark side of the moon 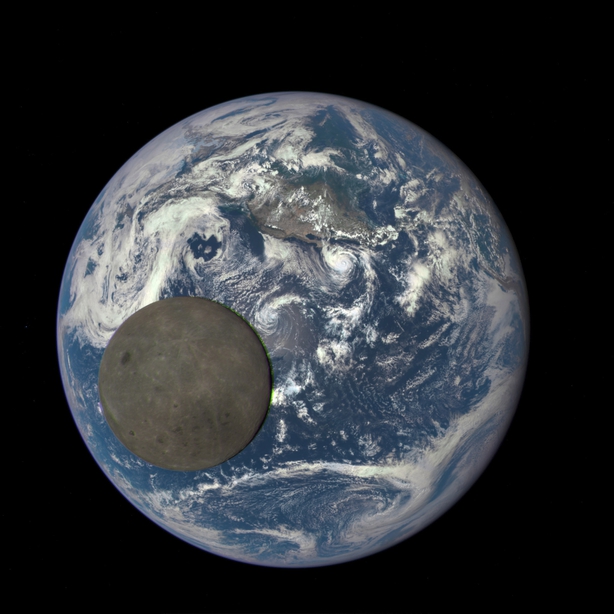 Apollo 8 followed, and astronauts Frank Borman, William Anders and James Lovell Jr became the first people to see the far side of the Moon.

During one of six telecasts during the mission, the astronauts said: "Good night, good luck, a Merry Christmas and God bless all of you - all of you on the good Earth."

Further successful tests on Apollo 9 and 10 paved the way for the landmark Apollo 11 mission, which saw Armstrong and Buzz Aldrin walk on the surface of the Moon. 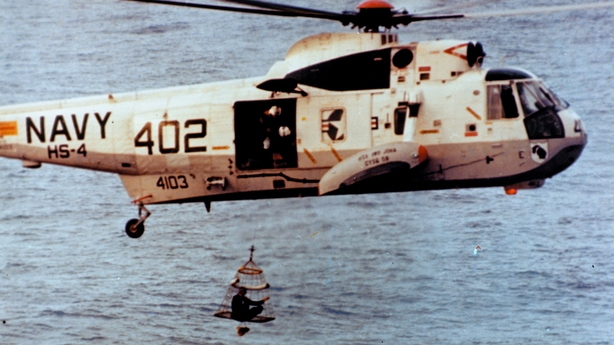 After a successful follow-up mission on Apollo 12, when surveys were conducted and samples taken, Apollo 13 was set to be the third lunar landing.

However, the mission was aborted after an oxygen tank ruptured.

NASA considers Apollo 13 a "successful failure", because of the experience gained in rescuing the crew.

After the drama of Apollo 13, missions 14-16 were more straight-forward, with further research conducted.

Led by Cernan, Apollo 17 was the last manned mission to the Moon. He was joined on the 1972 mission by Harrison Schmitt and Ronald Evans.

After the initial public excitement over the success of Apollo 11, interest had begun to wane, with many seeing the race as already having been won.

With huge costs, other priorities took precedence, and three planned Apollo missions (18, 19 and 20) were cancelled.

Ask for the Moon 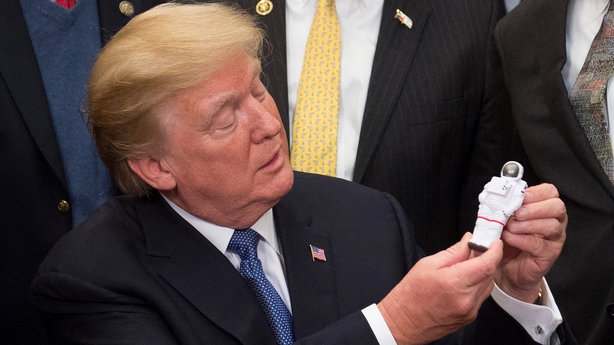 Now, however, Mr Trump has directed NASA to send Americans to the Moon for the first time in decades, a move he said would help prepare for a future Mars trip.

"This time we will not only plant our flag and leave our footprint," he said at the White House as he signed the new space policy directive, "we will establish a foundation for an eventual mission to Mars and perhaps someday to many worlds beyond".