The UN court dealing with crimes committed during the wars that followed the break-up of Yugoslavia hands down its penultimate ruling today, having delivered 83 convictions.

Ahead of the International Criminal Tribunal for the former Yugoslavia (ICTY) judgment of Bosnian Serb army chief Ratko Mladic, here is a rundown of the fate of other key players in the Balkan wars of the 1990s. 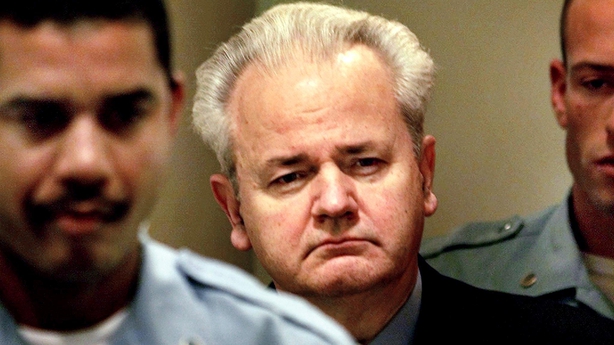 Slobodan Milosevic was accused of fuelling ethnic conflict and mass murder in the former Yugoslavia during his 13 years of iron rule, defying international sanctions and NATO bombs.

Elected Serbian president in 1990, he played a key role in supporting the Serb cause during the Croatian and Bosnian wars, and in the later Kosovo conflict when he was Yugoslav president.

He died in his cell in 2006, aged 64, while awaiting a verdict on charges of genocide, war crimes and crimes against humanity. Radovan Karadzic was found guilty in 2016 of genocide and nine other charges including extermination, deportations and hostage-taking. He was sentenced to 40 years in jail.

The genocide conviction arose from the 1995 Srebrenica massacre in which almost 8,000 Muslim men and boys were slaughtered.

Karadzic, 72, has appealed. He evaded capture for 13 years until he was arrested in 2008 on a Belgrade bus, masquerading behind a bushy beard as a New Age healer.

A Milosevic ally, Vojislav Seselj was accused of being behind the murder of many Croats, Muslims and other non-Serbs, as well as the forced deportation of "tens of thousands".

The ICTY court acquitted the hardline Serbian Radical Party leader on all charges, saying he did not have "hierarchial" responsibility for his paramilitary forces after they came under Serbian army control.

Now aged 63, the Serbian Radical Party leader is a member of parliament.

Bosnia's first president, Alija Izetbegovic, was a Muslim who led the country to independence, a move that was followed by the bloody 1992-1995 war between Muslims, Serbs and Croats.

After his death in 2000, the ICTY said it had been investigating Serb allegations that he committed war crimes, but no charges were ever brought.

Franjo Tudjman took the Croatian republic out of the Yugoslav federation.

After Tudjman died in 1999, aged 77, the ICTY said he would have been indicted for war crimes had he lived. 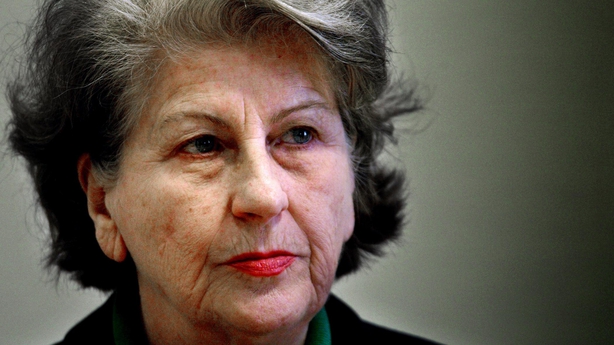 Vice-president of the Serbs' self-declared Republika Srpska during the Bosnian war, Biljana Plavsic - the only woman to be convicted by the ICTY - pleaded guilty to crimes against humanity and was sentenced to 11 years in jail in 2003.

She was found to have played a leading role in a campaign of persecution against Croats and Muslims.

An army general considered a war hero by many Croats, Ante Gotovina, now 62, was initially sentenced to 24 years in jail for crimes against humanity and war crimes. 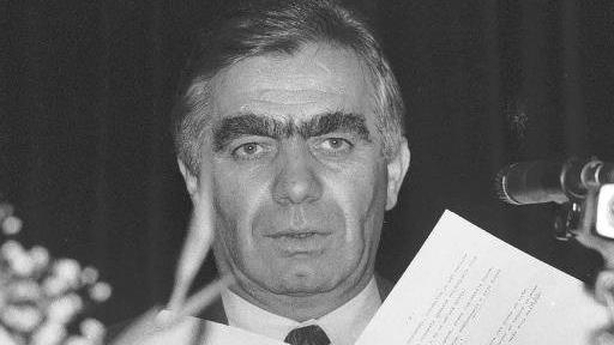 Momcilo Krajisnik, 72, a wartime Bosnian Serb leader, was released in August 2013 - to a hero's welcome at home.

He had served two-thirds of a 20-year sentence for crimes against humanity.

Hashim Thaci, Kosovo's president since 2016, was once the political leader of the guerrilla Kosovo Liberation Army (KLA) that fought for independence from Serbia.

A 2010 Council of Europe report alleged he headed a mafia-style network involved in assassinations, unlawful detentions and trafficking captives' organs during and after the conflict.

He has denied the charges.

He was not investigated by the ICTY but could face a special court recently established at The Hague to try crimes allegedly committed by KLA figures.