A man and a woman have died following a multi-vehicle collision on the main N28 Cork to Ringaskiddy road.

The collision, which involved up to four cars and a fully loaded car transporter, took place at around 11am.

The man and woman, both understood to have been in their 80s, were occupants of one of the cars and were pronounced dead at the scene.

They have since been removed to the mortuary at Cork University Hospital.

The driver of a second car was taken by ambulance to Cork University Hospital. His injures are not life-threatening.

The drivers of the transporter and a third car involved in the collision were both medically assessed at the scene, but did not require hospital treatment. 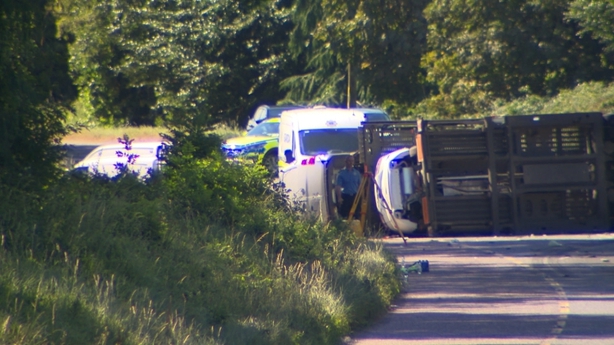 Major traffic diversions are in place to and from Ringaskiddy village, and to the Port of Cork terminal.

Emergency services, including Carrigaline and Crosshaven fire services, as well as the National Ambulance Service and gardaí are at the scene.

Gardaí are appealing to anyone who may have witnessed this collision to come forward.

They are also appealing to road users who were travelling on the N28 in the Shannon Park area between 10.45am and 11am with camera footage to make it available to them. 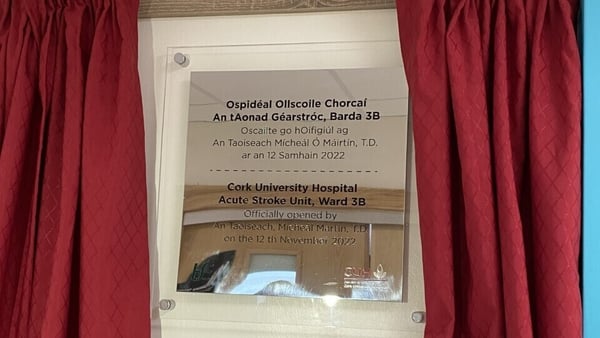 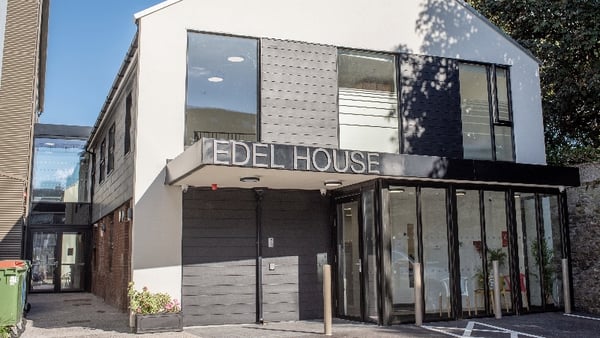 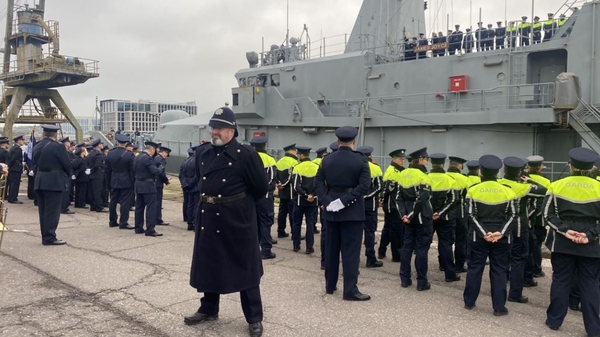 Centenary of An Garda Síochána marked in Cork 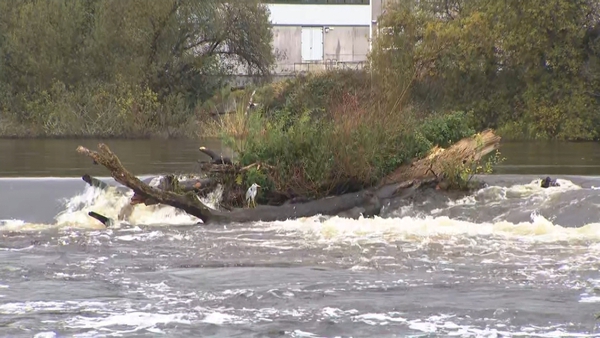 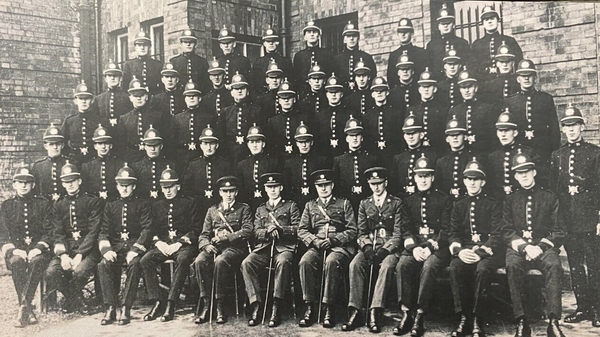