Tributes have been paid to a priest who died after being hit by a bus in Monkstown in Cork Harbour.

The collision happened on the Strand Road in Monkstown in Cork Harbour when a Bus Éireann bus went out of control shortly after 1.30pm yesterday.

The driver of the bus, a 51-year-old man, was pronounced dead at the scene.

Father Con Cronin, who was the curate in the parishes of Passage West and Monkstown, was also pronounced dead at the scene. 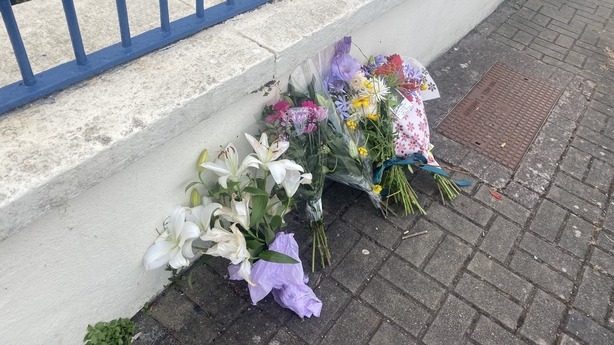 The Bishop of Cork & Ross, Dr Fintan Gavin, said he learned of Fr Cronin's death with "utter shock and sadness".

He said Fr Cronin "will be remembered fondly for his unique sense of humour and his openness to all people".

"All who know Fr Con are grateful for having known him and our diocese is blessed that he ministered among us," he said.

Fr Cronin, 72, was ordained in 1979 and spent 25 years working in Africa, before returning to Ireland in 2004. He served in the parishes of Passage West and Monkstown since 2012. The bus was heading towards Cork city when the collision occurred.

There were a number of passengers on board, who were badly shaken but otherwise uninjured.

A 13-year-old girl who was pushed out of the way of the bus by her father, was treated in hospital for non-life threatening injuries.

The bus was later removed from the scene for a forensic examination.

In a statement Bus Éireann extended its deepest sympathies to the family and friends of the two people who died.

Bus Éireann CEO Stephen Kent said this was a very tragic event and a terrible and sad day for everyone at the company.

He described the driver as a long-standing and greatly valued employee based at the Capwell depot in Cork city.

Parishioners in Passage West gather for a vigil tonight for their local curate Fr Con Cronin and the Bus Éireann driver (as yet not officially named) who lost their lives in a collision described by Gardaí? as 'a terrible tragedy'.
(@harbourparishchurches) pic.twitter.com/KBD1JxDZ5W

"We are all heavy-hearted. Our thoughts are with the families and communities affected by this loss. We would sincerely like to thank the emergency services for all their work and assistance today and our own employees who responded at the scene."

The company said it was putting in place support measures for impacted employees.

Gardaí are appealing for road users, who were travelling on the Strand Road between 1.15-1.45pm and who may have camera footage (including dash cam), to come forward. 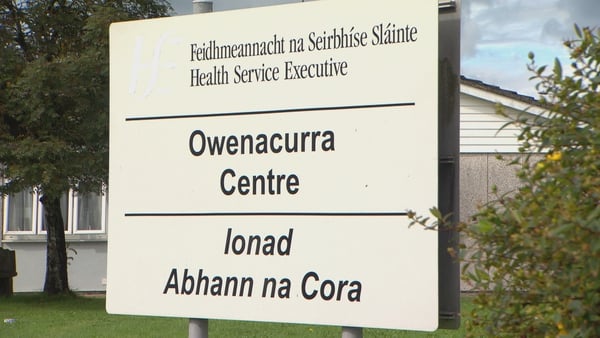 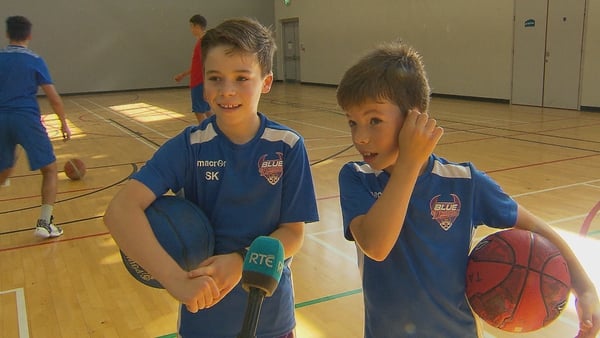 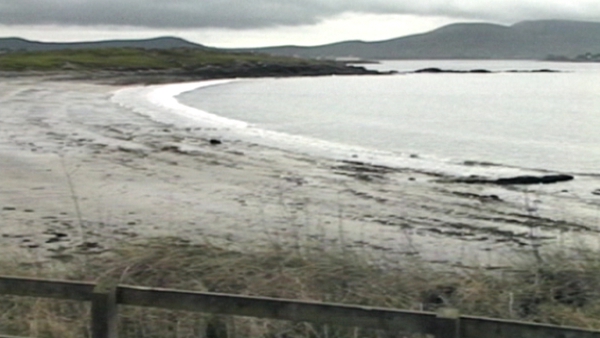 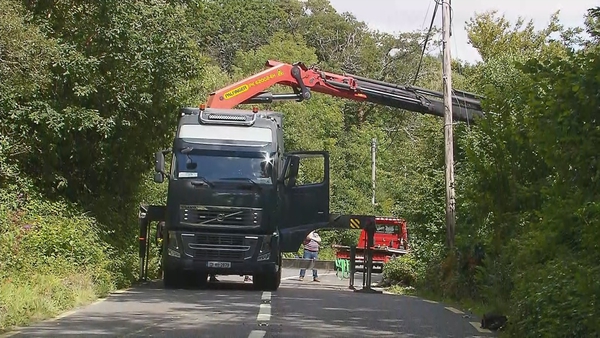 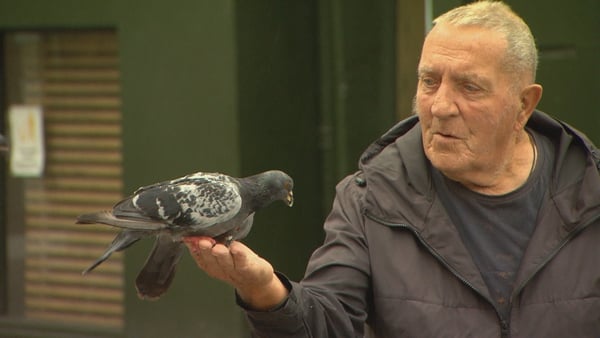