A newly formed campaign group has said it will seek a judicial review of the recent approval for a €20 million flood relief scheme for Blackpool - one of the oldest parts of Cork city.

Save The Bride Otters fear the long-awaited project will destroy an important habitat for the European otter, a protected species.

However, local traders in Blackpool insist the Office of Public Works scheme is vital for the future of an area which has endured five serious floods since 2003.

The proposed scheme will include flow-improvement measures and direct flood defences for the River Bride, a tributory of the River Lee, which flows through the centre of the urban village.

He said the scheme is considered economically viable and is recommended by the OPW for implementation.

Some 293 properties (206 residential and 87 commercial) will be protected by the scheme, he said.

Spokesman Chris Moody believes the proposed scheme is "unnecessarily expensive", that the culverting aspect is likely to cause more flooding long-term, and that it will destroy what is 'a significant habitat' for protected European otters.

The group believes consideration should be given to nature-based solutions which would slow the flow of river water upstream.

However the Blackpool Flood Committee disagrees. They been been fighting for the scheme for almost a decade, having been badly flooded in 2010, 2012 and in 2013.

Chairman Mick Moriarty says it has been "horrendous down through the years waiting to be flooded everytime".

Mr Moriarty said they had no flood insurance for the past 15 years.

The committee, he said, have met with the designers ARUP,  Cork City Council and the OPW over 30 times and "have great faith in the OPW carrying out the work here".

Pharmacist Tadhg O'Leary said he knows there are concerns about otters but "the river system is about 100 kilometres long in total, so we are talking about culverting a short section to save the residents and the businesses in the village - there were 200 properties hit the last time."

The local ecosystem, which includes fish and birds such as dippers and mallards, has been described by UCC Zoologist Dr Paddy Sleeman and group member as very significant for otters having surveyed it in 2012.

"It is extremely significant, probably the most significant foraging habitat in Cork city. Of the 11 otters that we have detected using DNA in the city, eight of them occur here."

The group has until mid-June to seek leave for judicial review. 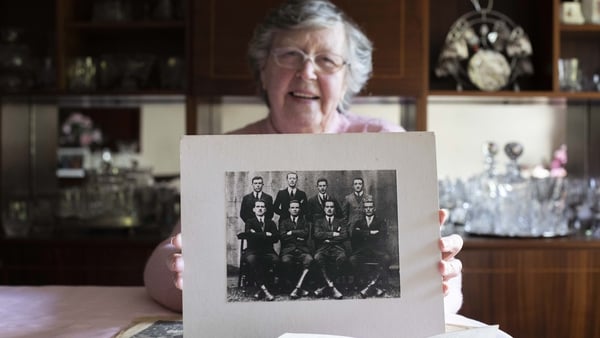 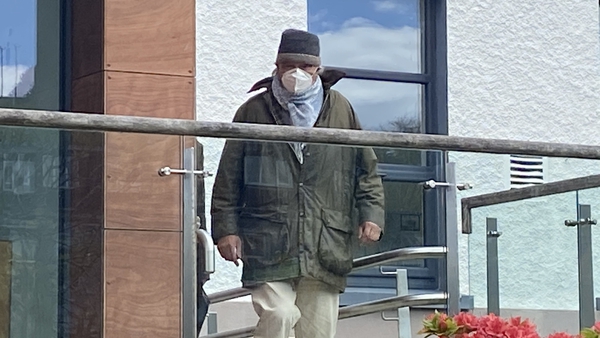 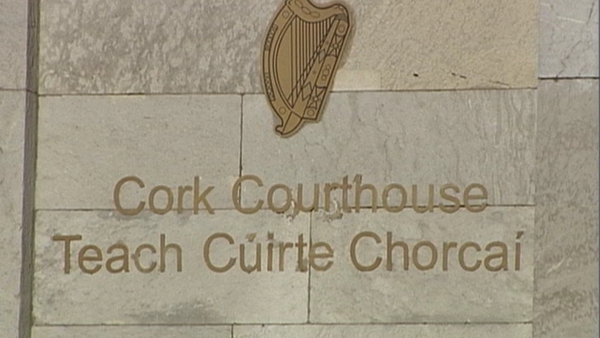 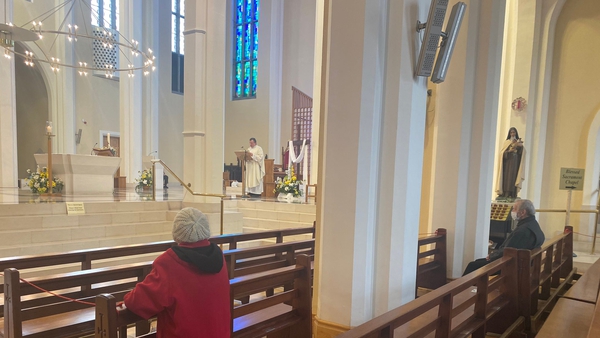 Churches welcome back congregations after 24 weeks 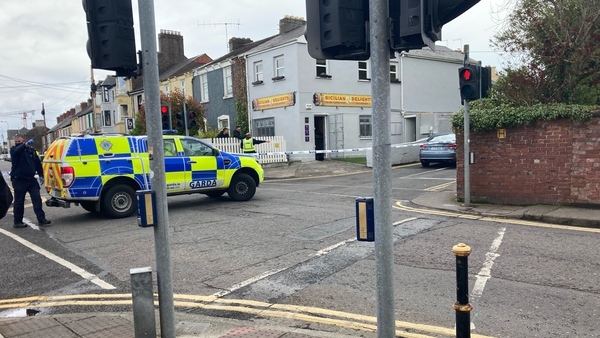