Gardaí in Cork say the results of a post-mortem examination on the body of a man found near the entrance to a city centre car park earlier today will determine the course of their investigation.

For now, they are treating the man's death as suspicious.

The 35-year-old man's body was discovered near Merchants Quay Shopping Centre car park at around 11.30am. 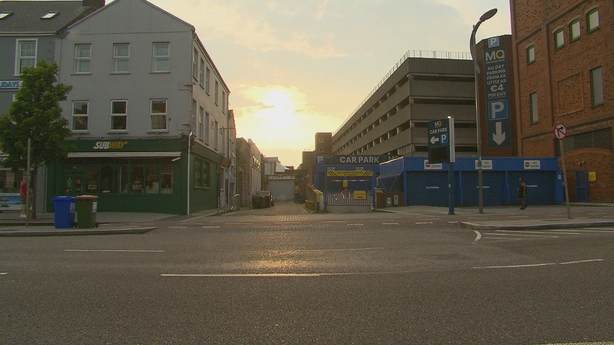 Investigating gardaí believe the man, who availed of homeless services in the city, may have been dead at the scene for a number of days.

A forensic investigation was carried out at the scene.

The body was examined by Assistant State Pathologist Dr Margot Bolster at the scene before it was removed to Cork University Hospital where a post-mortem examination will be carried out tomorrow.

Gardaí say the results will determine the course of their investigation.