The final 28 cars that were trapped in the multi-story car park at the Douglas Village Shopping Centre were removed over the weekend.

As many as 130 cars were either damaged or stuck in the car park in the aftermath of a fire that broke out on level one of the car park last Saturday week.

The last 28 cars that were not damaged in the blaze are currently being towed to a nearby car park where they can be collected by their owners.

The 61 cars that were badly damaged in the blaze remain on the first floor, as do three cars on the floor above the affected area.

It is, however, understood that discussions are underway to remove the Opel Zafira car which initially caught fire, for further examination.

It has already been forensically examined by Gardai on site.

Businesses at the centre have been allowed access to their premises since last Friday to collect personal items, and dispose of perishable goods.

Information on when demolition of the car park will take place, and when the shopping centre may safely re-open, is expected to be known later this week.

Management are currently awaiting a consultants' report outlining a programme to deal with the demolition of the multi-storey car park.

Centre Manager Bartosz Mieszala said once the report is to hand they will share it with their tenants and the general public.

Currently Tesco staff are removing goods such as vegetables and meat from their store.  Marks & Spencer  is expected to follow most likely tomorrow. 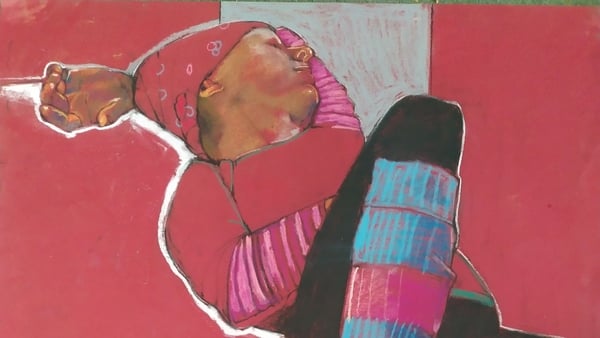 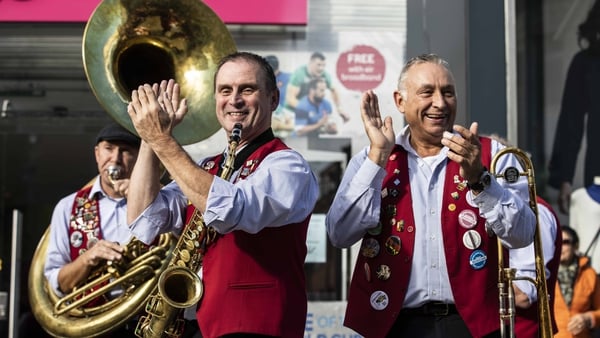 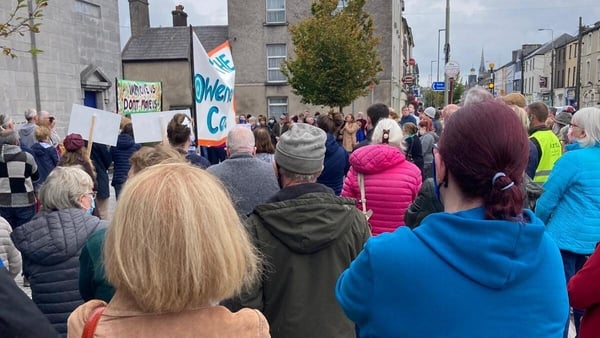 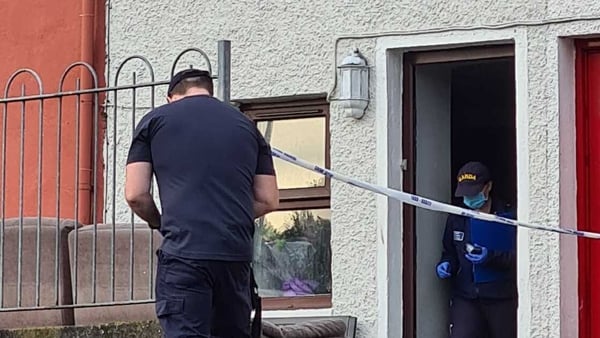 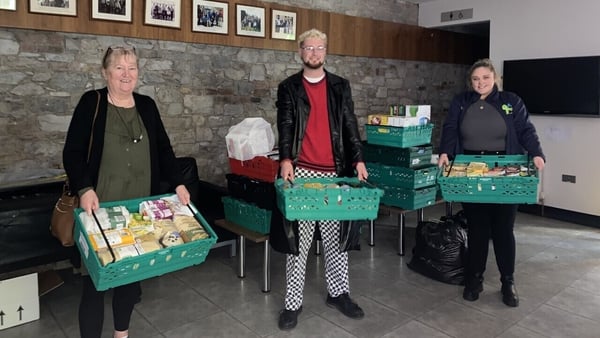