A ceremony has taken place in Co Cork to mark the inauguration of the country's first charity-led air ambulance service.

The service, which was led by the Irish Community Rapid Response charity, has already been tasked more than 50 times since it went operational a month ago.

The helicopter ambulance is based near Millstreet in north Cork. From there it can put the population in a 26,000-square kilometre area within a 20-minute reach of medical care.

Even the most remote locations will be within the helicopter's reach, provided it can land there.

The air ambulance is the country's first charity-led service. It will cost €2 million per year to run, and its official launch will be followed by a fundraising campaign to sustain the service in the long term. 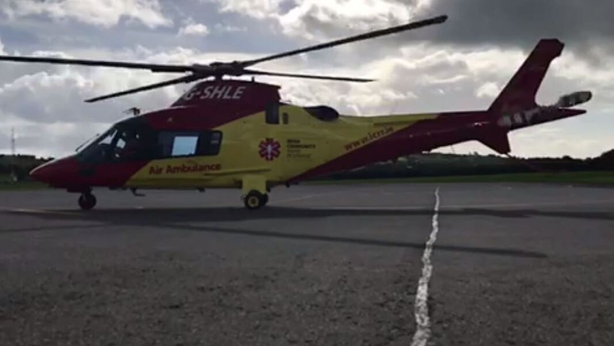 Irish Community Rapid Response will raise the money to pay for the helicopter, the pilots, the fuel and the operation of the airbase.

The National Ambulance Service, which will control tasking, will provide the medical staff on board.

The helicopter will operate seven days per week in daylight hours.

It will have a reach as far as Donegal, although it is expected that most of the calls it will respond to will be in the southern half of the country.

It is expected to engage in around 500 calls per year. 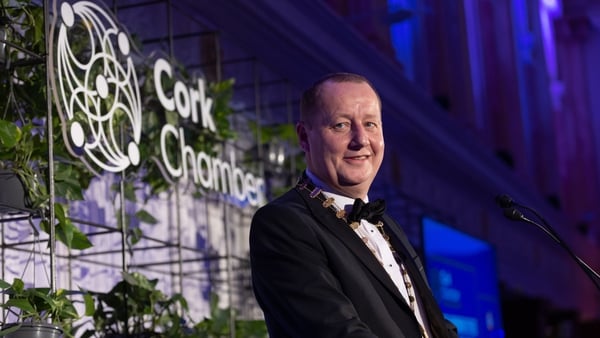