Castleisland AFC have officially opened their pitch today after waiting for more than 45 years for a facility.

The all-weather pitch has been named after the club's best known champion, the late Georgie O'Callaghan.

A co-founder of the club 45 years ago,  the gathering of several hundred people were told by FAI President Donal Conway that Mr O'Callaghan richly deserved to have the facility named after him.

The astro turf pitch is located in the grounds of Castleisland Community College and will also be available for use by the college's students.

The opening of the pitch drew publicity when Deputy Michael Healy-Rae raised it during the FAI’s meeting with the Oireachtas Committee over governance within the body, lavishing praise on former chief executive John Delaney.

"You will be most welcome to Kerry and you will get what I would call the mother of all welcomes," Deputy Healy-Rae told a smiling Delaney.

"Your reputation and your respectability will proceed you down the road before you land and we will be there to welcome you," he added.

Mr Delaney did not attend today’s event after stepping away from his executive vice president role amid a series of controversies. There has been no update on his future with the association.

The new football pitch was funded through grant aid from the FAI, the Education Training Board, the  Department of Sport, and by local fundraising.

Club chairman Patrick O'Rourke said it was a historic day for the north Kerry Club who are also through to this year's Kerry district league senior final.

He said Georgie O'Callaghan’s dream was to have a pitch.

Mr O’Rourke added: "Unfortunately he isn't around to see it, but before he passed away last year he knew about it and we are absolutely delighted to be opening it today." 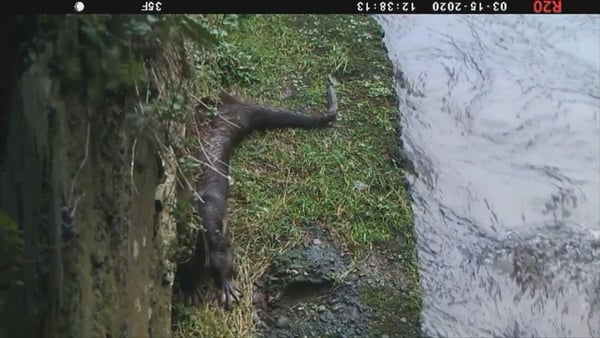 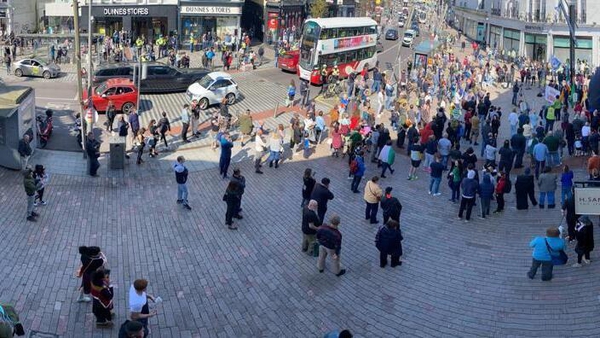 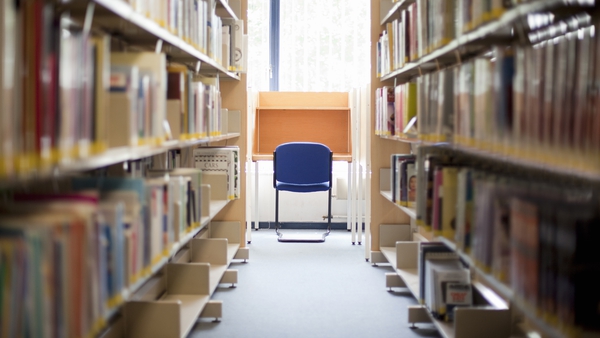 €5m cycling project gets the go-ahead in Killarney