A 17-year-old boy who was being questioned in connection with the death of a man in Co Waterford has been released from custody.

Gardaí had found him after being alerted to an incident at Shanakiel, Dunmore East at around 3.40am. 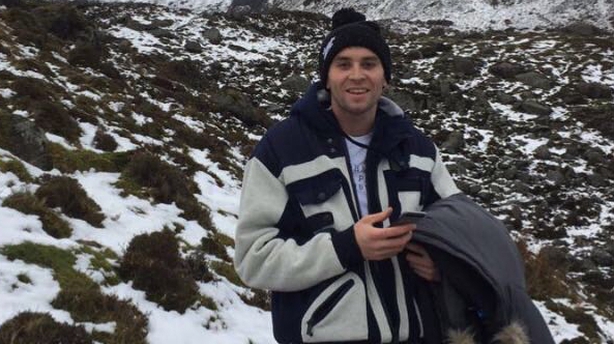 Mr Power was treated at the scene for a stab wound before being taken to University Hospital Waterford, where he was pronounced dead.

A murder investigation was launched following a post-mortem examination.

The teenager, who was arrested yesterday, was released from Waterford Garda Station at 1am.

A file will be prepared for the Director of Public Prosecutions.