A 21-year-old man has been arrested and is being questioned in connection with the suspicious death of a man in Cork city earlier today.

The man is being detained at Togher Garda Station under Section 4 of the Criminal Justice Act.

He can be held for up to 24 hours before he has to be charged or released.

An investigation is under way after the body of the 66-year-old man was discovered at his home in Douglas.

He has been named as Joe O'Callaghan, a father of three adult children.

The alarm was raised just after 8am, when his wife discovered his body in the hallway of their home after she returned from work.

There are reports that the door of the single-storey terraced house in the small county council estate had been broken open.

The Garda Technical Bureau has been examining the scene at Galway's Lane. 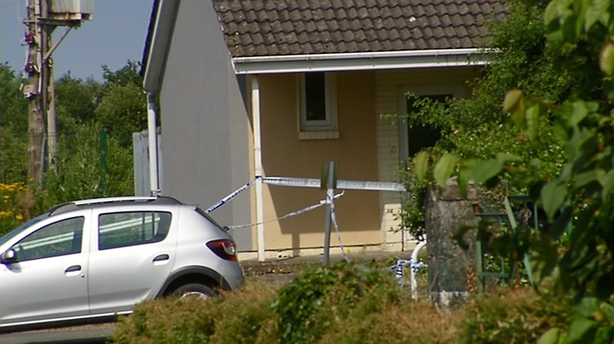 It is understood the forensic team is likely to be there for at least two days.

The body of Mr O'Callaghan has been taken to Cork University Hospital where a post mortem examination will be carried out tomorrow morning. 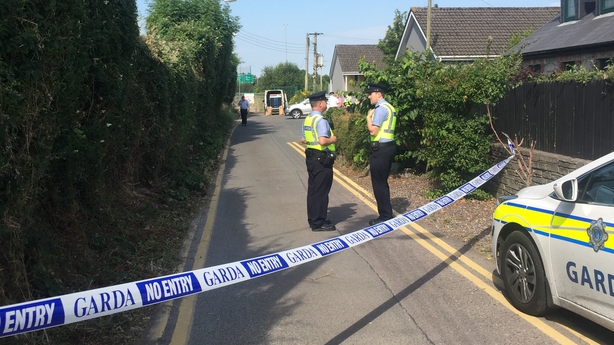 Post-mortems under way after shooting in Co Cork