An investigation is under way after a baby from Co Louth was admitted to hospital with serious injuries.

It is understood the infant, who is believed to be a nine-week-old girl, was injured in the Drogheda area and was taken to Children's Health Ireland at Temple Street in Dublin on Tuesday.

The baby is in a critical condition.

Gardaí said they are investigating all circumstances which led to the baby being admitted to hospital. 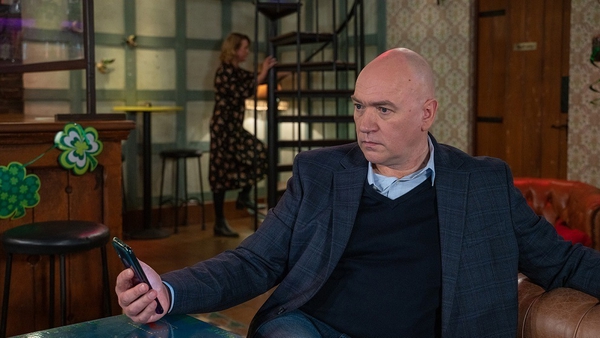