Members of the National Ambulance Service assisted in the delivery of a baby girl at the Applegreen Service Station outside Naas, Co Kildare yesterday evening.

Parents John Feane and Naomi Galvin were returning from a check-up at the Coombe Hospital in Dublin when baby Ellie decided to make her entrance into the world at the service station in Caragh.

Mr Feane said: "We got the all clear to go home, went home and on the way we got a flat tyre.

"I went and got the car fixed pretty quickly, came back and Naomi said 'you know what John, there's a few movements going on here'."

He pulled into the nearest service station because he felt it would be easier for the ambulance to spot them.

"It was go time by then, so we made the decision that we were going to have Ellie in the front of my car in Applegreen in Caragh!

"It was just a worst case scenario, it was spilling rain, it was freezing cold, myself and the paramedic got drowned.

"We were trying to keep Naomi as comfortable as we could until the cavalry arrived and thankfully they did," he said.

This is Baby Ellie!??
Huge congratulations Mum & Dad!
Chief Ambulance Officer @RQuinlan999 & @JanetteOman had the privilege of assisting Mum yesterday evening. #Edenderry Ambulance Crew (1 on his 1st day in the job) then transported all safely to the @CoombeHospital@NasDirector pic.twitter.com/R8Xegd55vx

Chief Ambulance Officer Richard Quinlan was en route to do an assessment on a swabbing site when he got the call to go to the service station.

"Delivery in the front of the car, delivery went fine thanks to mum in fairness, she worked very hard.

"We checked little baby Ellie over and once baby is delivered we work making sure baby is okay, mum is okay."

Ms Galvin and baby Ellie were brought back to the much warmer environment of the Coombe Hospital by the National Ambulance Service, where they are in the safe hands of the maternity staff.

Ellie's big sister and three big brothers will get to meet her tomorrow at their home in Coill Dubh. 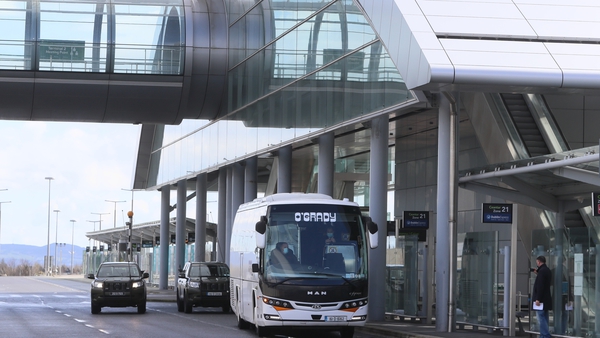 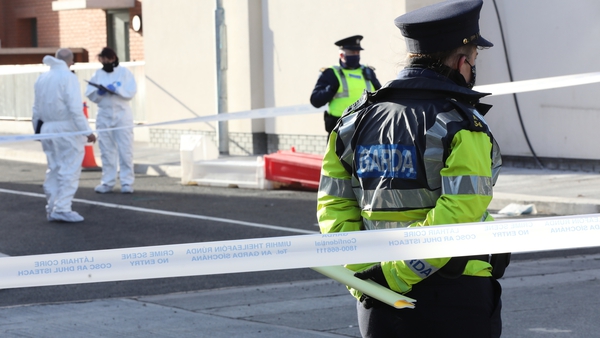 Two men charged over shooting of teenager in Dublin 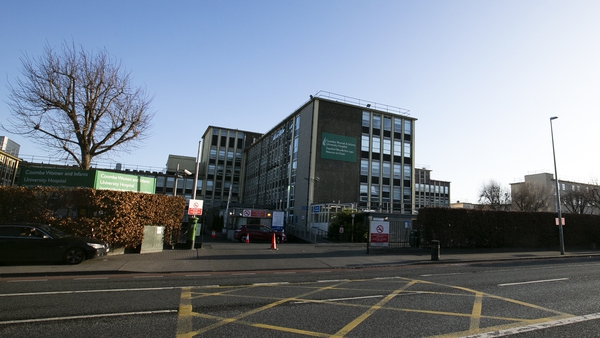 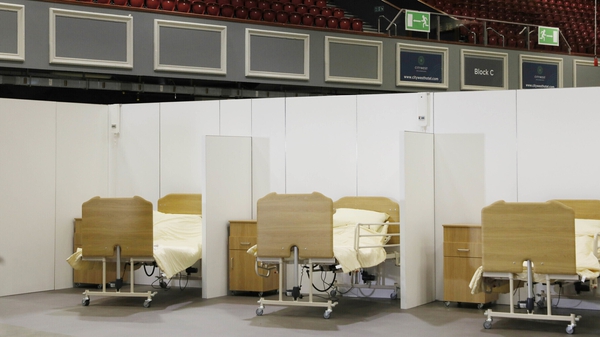 572 no-shows at vaccine centre in Citywest 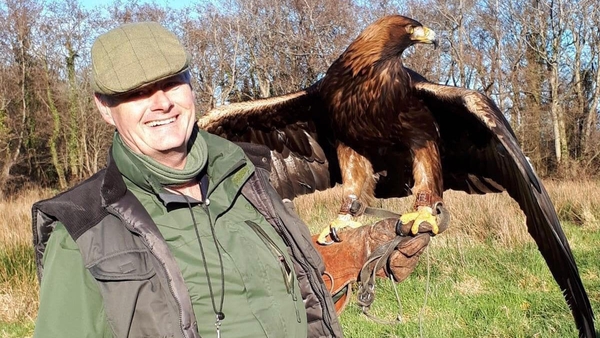 The eagle has landed - bird of prey reunited with owner