The 'Lily B' cargo ship which lost power in heavy seas off the south east coast has been towed back to Waterford Port at Belview.

The ship had drifted dangerously close to a rocky shore at Hook Head and was taken to Waterford Port under tow by the tug 'Tramontane' which was assisted by the tug 'Bargarth'.

The ship will be inspected by Department of Transport Marine Survey Office personnel and it is understood the all nine crew members are said to be well.

The ship's crew raised the alarm at around 3pm yesterday after the vessel lost power about two nautical miles from Hook Head, Co Wexford.

RNLI boats from Dunmore East, Kilmore Quay and Rosslare were launched, as well as the R117 helicopter based at Waterford Airport.

The lifeboat crews had to contend with force eight winds and six-metre high waves, the RNLI said.

A crew member on board one of three RNLI lifeboats, called out to rescue the 4,000 tonne cargo ship the "Lily B" said conditions yesterday afternoon were "absolutely horrific".

Neville Murphy said there were high winds and high seas and "it was extremely difficult to even get to the vessel".

He said while they were waiting for the tug to arrive, they had to stop the vessel ending up on the rocks at Hook Head.

He said his boat and the 'Kilmore Quay' made an attempt to initiate a tow, but the first couple of attempts failed.

He said the sea conditions also made communication difficult. The coxswain of their boat was "trying to pass directions to his crew on the deck in the howling wind while the waves are breaking over your head" and they needed a man in the middle to pass directions between them.

He said they were out for 12 hours and they did not make it back to Waterford Harbour until 3am.

The "Lily B" and the nine crew on board were rescued overnight by three crews from the RNLI, with the support of a coast guard helicopter in high gale force winds and waves of up to nine metres. 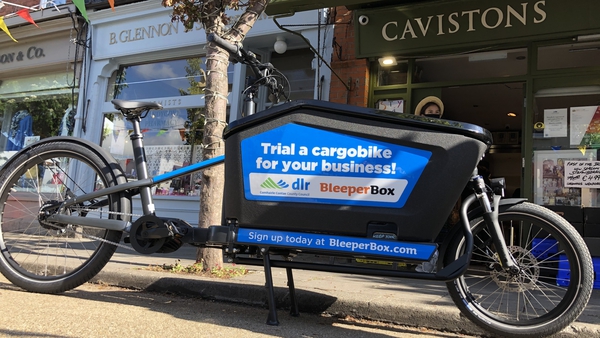 Council scheme aims to get businesses on their bikes 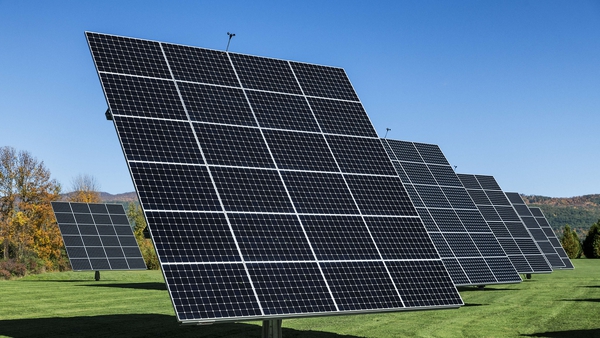 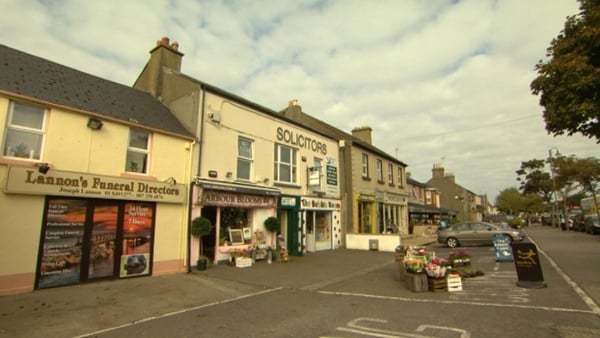 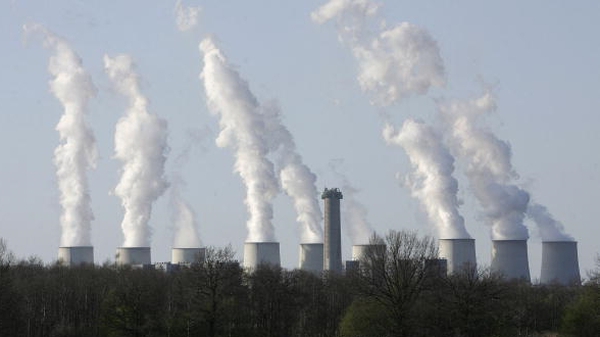