Wexford County Council has said a developer has withdrawn from an agreement to provide new social homes, sparking criticism over the use of private contractors to deliver social housing.

The local authority has confirmed 36 homes at the Hunters Hill estate in Gorey will not be sold to Co-operative Housing Ireland as planned.

In a statement the council said it was disappointed by the move adding while the houses had not been allocated to social tenants there was, "some degree of anticipation among those on the housing list in the area".

A spokesperson for Co-operative Housing Ireland declined to explain what type of agreement was in place.

There is no suggestion that the developer did anything wrong in choosing not to sell to the housing body.

However, it has led some to focus attention on the risks associated with the turnkey model used to provide social housing.

"You see a list of properties that are being purchased in this way but it is precarious because there is always the risk that something will change along the way," said Orla Hegarty, architect and UCD lecturer.

"We can plan to have a certain number of houses available in any year and that is very uncertain. Until the day they are completed and sold, there's no guarantee".

However, Tuath Housing, which is one of the country's largest Approved Housing Bodies, said it was rare for a turnkey development to fall through.

"Right up until you are ready to sign anything can happen. The developer could decide to go to the open market but we haven't found that," said Bronagh D'Arcy, Director of New Business.

"The nature of the development process is you win some projects and some do fall by the wayside".

Tuath added that it delivered 1,600 new homes over the last two years including turnkey acquisitions.

"We have established working relationships with developers who we feel if we didn't work with them the schemes wouldn't progress."

Wexford County Council said it had recently completed a number of other social housing agreements with other developers which would reduce the impact of the withdrawal of the Hunters Hill project.

"While the council is disappointed that the developer has decided to withdraw from this agreement at this stage, we wish every success to the developer on the completion and sale of these properties". 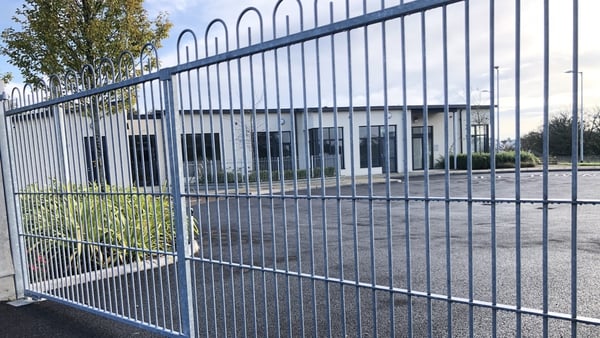 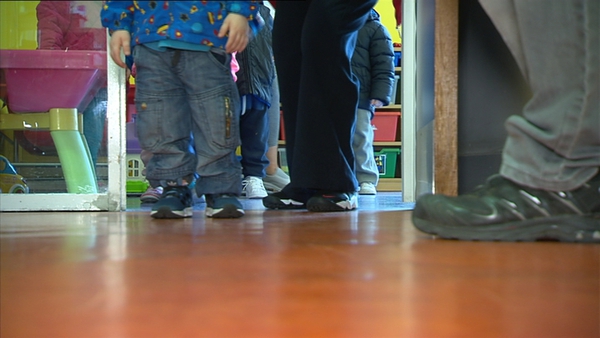