The aim of the task force will be to put in place sustainable workforce planning strategies and policies to improve the NCHD experience and support the current and future retention of these doctors.

Minister Donnelly said that the group is being set up for a year to "ensure quick progress" with the first meeting planned for the middle of this month.

In June, NCHD members of the Irish Medical Organisation voted by over 97% in favour of industrial action, up to and including strike action.

They said the main issues were unsafe and illegal working hours, a failure to pay doctors for all hours worked, the cost of NCHD training and doctors not getting all of their entitlements, including annual leave and study leave.

The IMO has said that it will be represented on the new task force and welcomes any initiative that will address workforce planning and improve the NCHD experience.

But the union said that the task force is not the solution to the current industrial dispute in which 97% of NCHDs have voted for strike action.

The union said that negotiations on the issues under dispute will continue to the end September, at which time the National NCHD Committee will assess if sufficient progress has been made to put proposals to a ballot of NCHDs, or if industrial action will be initiated. 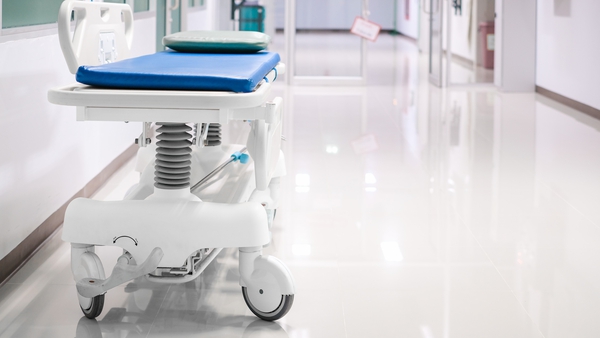