A man and a woman have died in a drowning incident at Ballybunion beach in Co Kerry.

It is understood they were visiting the area.

The alarm was raised by a teenager shortly after 6pm when the man was washed up on the beach.

Members of Ballybunion Sea and Cliff Rescue and Ballybunion Coast Guard unit began CPR on the man, but he was pronounced dead a short time later.

At the same time, Ballybunion Sea and Cliff Rescue searched the water and recovered the woman, and transferred her to the beach.

CPR was also carried out on the woman, but she too was pronounced dead. 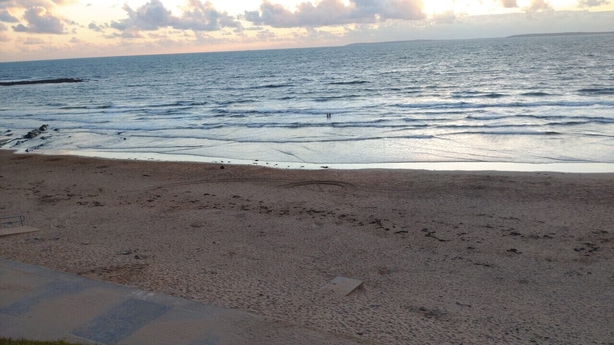 The Irish Coast Guard helicopter from Shannon, Rescue 115 and the Kilrush lifeboat were involved in the operation.

They were joined by the Fenit inshore lifeboat and the Community Air Ambulance from Mill Street in Co Cork.

The operation was directed from the Marine Rescue Coordination Centre in Valentia.

Both bodies have been removed to University Hospital Kerry for post-mortem examinations.

There will be a garda investigation and a file will be prepared for a coroner's inquest.